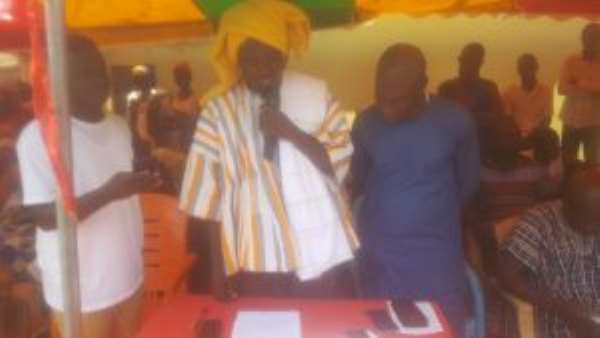 The family of the late Naa Salifu Dawuni, the faction that lost the protracted Bimbilla chieftaincy dispute have declared their intention to proceed to the UN court to challenge the Supreme Court’s judgment.

According to the family, the court’s judgment in favour of the Naa Dasana Andani family is a “stolen verdict.”

Addressing a press conference at the palace of the late Naa Salifu Dawuni in Bimbilla in the Northern Region, the spokesperson of the family, Zakari Amidu said although the family respects the Supreme Court ruling, it disagrees with the verdict and therefore intends to pursue the case at an international court.

He said they were putting together documents with and had invited some lawyers to review the judgment and advice accordingly. 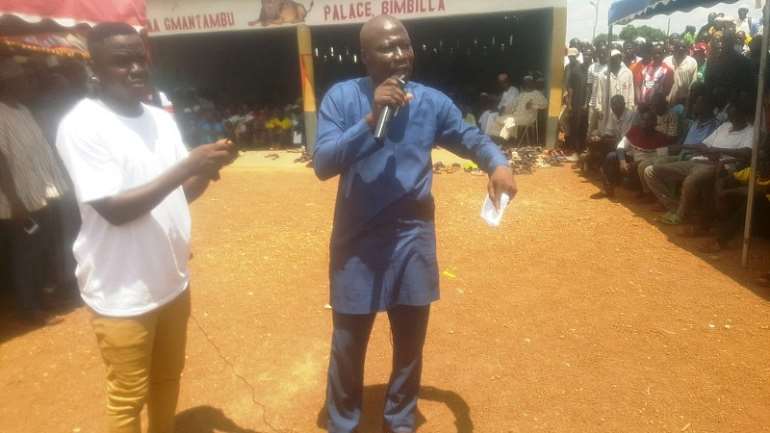 He says they will pursue the case at UN court for Human Rights for it to determine the rightful heir of Nanung skin.

He argued that the Supreme Court’s judgment meant a distortion of the history of the Nanung traditional area.

“The family has put together a number of lawyers, we will call for a review, we want the lawyers to critically look at the ruling and advise accordingly. Yes, we took the case to the supreme court but the judgement is not in line with the tradition and customs of Nanung. What the judgement is saying cannot be, none of the paramouncies here can take. A royal with his name ascend to the pararmountcy of Nanung. Can this happen in Dagbon or Mamprugu and why are the Andanis in Dagbon bent on destroying Nanung. What have we done to them? He asked… the judgement given by the supreme court could be liken to a drunk judgement and we will not take it, we will seek for a review, we will do anything lawful in Ghana until the truth is told. We will pursue this course and we want to assure that we will not resorting to any violence means.”

Gbee Naa Amadu Zakari Mustapha, another family member said the judgement goes against the laid down system for chieftaincy succession which has been practised for more than 200 years. 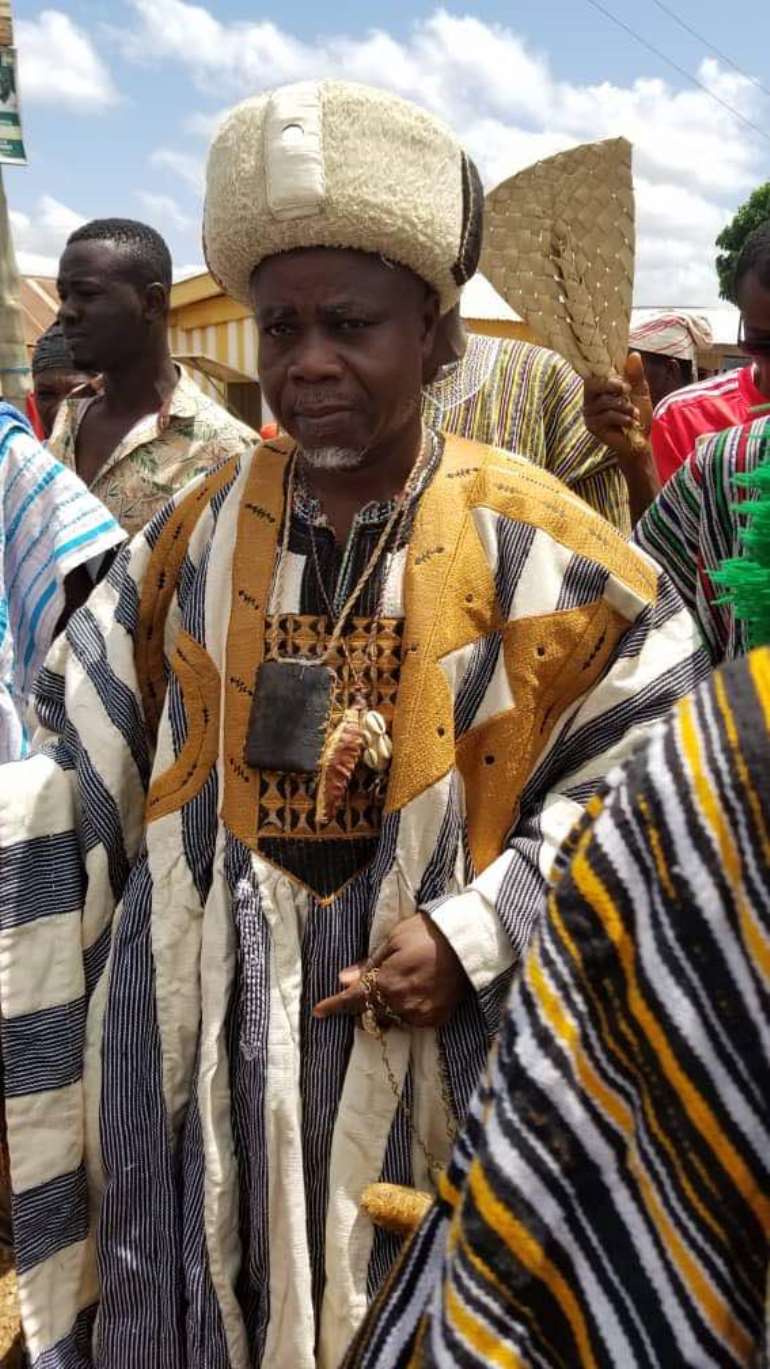 “We therefore wish to register our disappointment with the verdict on the following grounds. 1. It is not the practice in all the four paramountcies of the northern region that a prince can ascend the paramountcy straight without first occupying lower chieftaincy title. We are therefore at a lost as to why our brethren from the other paramountcies could plan and visit this conspiracy on us and in the process destroyed our kingdom. It is this misnomer of allowing reagent to perform their father’s funeral and get themselves installed as paramount chiefs that triggered this protracted chieftaincy dispute in Dagbon for decades. Mr Andani was neither a regent of his father nor had any known title. We are therefore in a state of shock why the supreme court can give legitimacy to Mr Andani without considering it’s future ramifications. The lessons and experiences of Dagbon should have been a guide to the ruling in order to avoid this similar crisis situation in Nanung”.

He further asserted that the paramountcy of Nanung has been “sold to the highest bidder” and has rendered both Nakpaa and Dakpam as the apex skin to Bimbilla Nam useless. He describes it as “highly problematic”.

They have however assured the general public and the people of Nanung that they will not resort to violence in have the grievances addressed.

The supreme court on the 23rd of May this year delivered a landmark verdict on the Bimbilla chieftaincy dispute in favour of the Naa Andani Dasana, who the court said was the legitimate king of the Nanumba traditional area.

The ruling many people thought could bring finality to the over a decade-long dispute which has resulted in the loss of several lives and property, but the family of the late Naa Salifu Dawuni disagrees.

Bimbilla has been under dust to dawn curfew which has affected the lives of the people in the area.