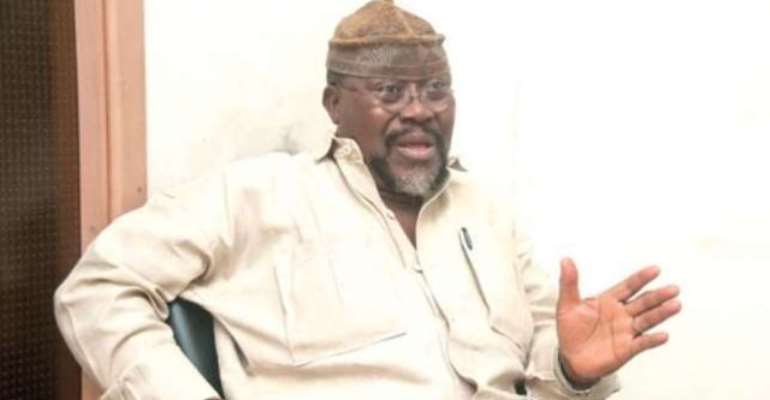 The elder statesman said the move was improper and that no one – regardless of their status – should have been allowed to watch the documentary before it was shown to the general public.

Speaking Thursday on Joy FM’s Super Morning Show, Dr Nyaho-Tamakloe said “when you do that, the whole thing loses credibility. So the president even viewing the tape before it was shown to the public was totally wrong.”

He also added that “if the investigator [Anas] is really doing a genuine work and is independent of anyone at all, the tape must be viewed by everybody at the same time so that we know exactly the rot in the system. Because I believe strongly that certain portions can easily be have been compromised.

“The tape shouldn’t have been seen by anybody, not even the editor in chief of that paper [The New Crusading Guide newspaper]…wherever he works at. Nobody should have seen it and that is what you can call a genuine investigation and this can only happen in civilised countries,” he added.

Revelations in Anas Aremeyaw Anas’ latest piece titled ‘When Greed and Corruption Become a Norm’ has left many Ghanaians in a state of complete shock and sheer anger at how a game loved by the entire nation has been reduced to a money-making venture by some officials of the Ghana Football Association (GFA), including referees.

President Akufo-Addo ordered the arrest of the GFA president Kwesi Nyantakyi, after watching the video. The police obliged and have subsequently initiated investigations into the conduct of Mr Nyantakyi. He is being investigated for defrauding by false pretence.

But Dr Nyaho-Tamakloe said under no circumstance should anyone, especially those involved in the investigative piece be allowed to watch the video before the public.

“Why should it be shown to anybody…anyone at all affected shouldn’t have seen the tape. The tape should come to the public for all of us to see at the same time then we know that this is a tape we definitely have to see.” 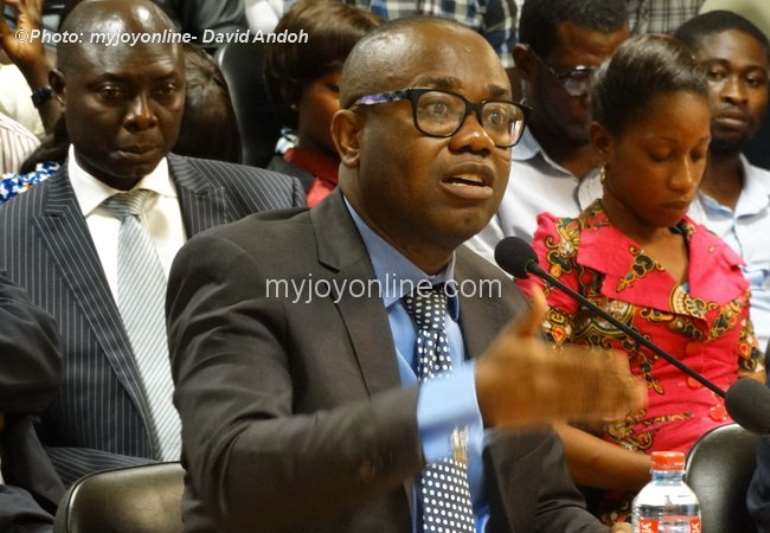 Related: The full story: How Nyantakyi 'sold' Ghana for $11 million

The former ambassador said allowing a certain sect of people to watch the video ahead of the public viewing compromises the work and brings the integrity of the work to question.

According to him, there have been instances where people fingered for wrongdoing in investigative pieces conducted by Anas, were shielded.

Failing to provide any proof, Dr Nyaho-Tamakloe cited investigations conducted by Anas into Customs excise and Preventive Service (CEPS), Police Service and even the 2015 piece on the judges, which he alleges “there are people there who were shepherded out quietly…not all the judges were brought to the fore and shamed."

“So if he really wants people to believe him, then his next investigative crusade must be done in such a way that nobody knows about it, not even the person he works with.”

For him, showing the tape to others before the general public is suspect, and it should not be encouraged.