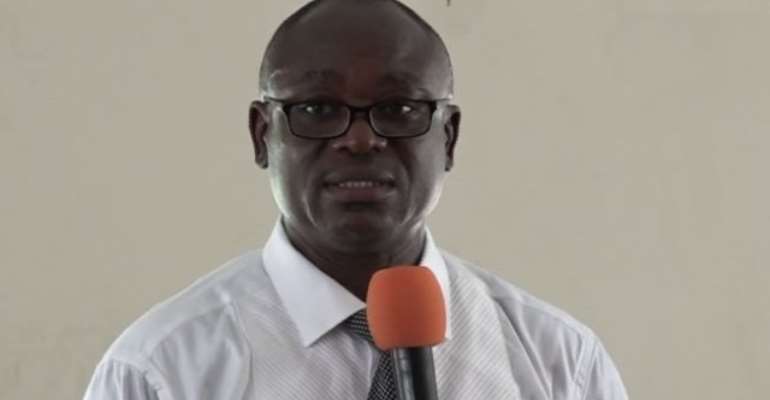 JoyNews can confirm the removal of Mr. Paul Asare Ansah from his post as the Director General at Ghana Ports and Harbours Authority (GPHA).

He is to be replaced by Mr Michael Achagwe Luguje, who is currently the Secretary-General, Port Management Association for West and Central Africa, based in Nigeria.

Reasons for Mr. Paul Ansah’s removal from office are not immediately known but it is believed to have been triggered by a recent spat between workers' union of the Ports Authority and Board Chair, Peter Mac Manu whom they accuse of engaging in wrongful undertakings as well as running a family and friends’ administration.

The Board Chairman denied all the allegations and caused his lawyers to write to the leaders of the union demanding a retraction and apology and threatening legal action if they fail to.

Mr Ansah was reported to have been present at the press conference by the workers' union where the allegations against Mr Mac Manu were detailed, pitching him firmly against the Board Chairman who is a former Chairman of the governing New Patriotic Party (NPP).

A source close the GPHA has told Myjoyonline.com Mr. Ansah's experience pales into insignificance compared to that of his successor who himself worked with the Authority for almost two decades. 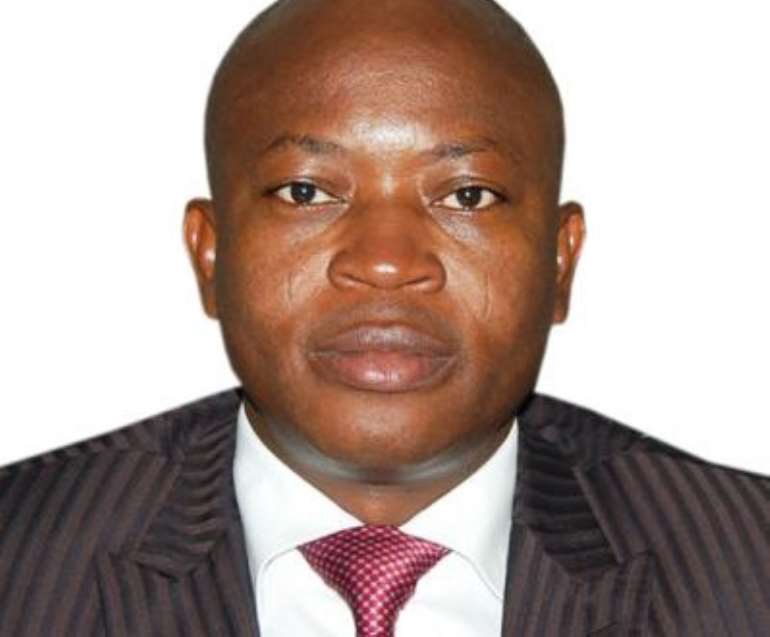 Mr Michael Achagwe Luguje is new GPHA DG.
Mr. Luguje joined the Ghana Ports and Harbours Authority (GPHA) in Tema (Ghana) in January 1999 and has over 15 years' experience in the maritime transport industry.

He holds a B.A. Degree in French and Linguistics from the University of Ghana, MSc in Maritime Affairs (specializing in Port Management) from the World Maritime University (Sweden), and MBA in Project and Strategic Management from the Paris Graduate School of Management (France).