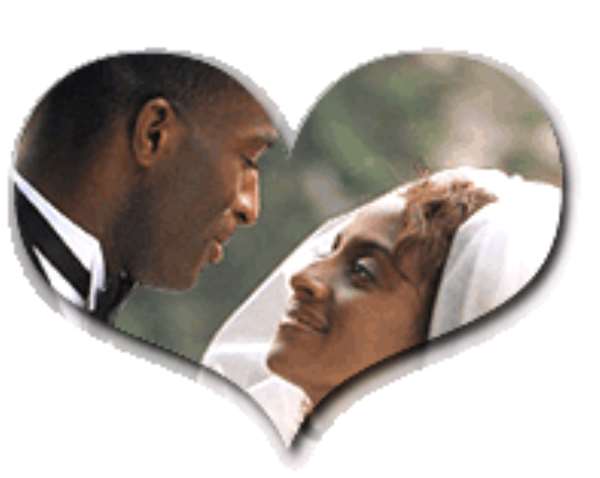 ... Women want polygamy banned A non-governmental organization, LAWA-Ghana Alumnae Incorporated comprising a group of women lawyers is advocating a complete ban and criminalization of polygamy under all forms of marriages in Ghana.

LAWA argues that banning polygamy will ensure the inclusion of women's rights in laws on the registration of marriages in Ghana and also bring into reality the goal of equality between men and women.

The move by the women lawyers was the outcome of a legal research on polygamy and its effects on women and children. For now, LAWA-Ghana is embarking on consultation with interest groups to find a common ground to present their case to the country's lawmakers.

According to LAWA future legislation should emphasize that polygamy is prohibited in Ghana under all forms of marriages, including the statutory, customary and Mohammedan law.

“The law should also state clearly that the ban applies only to marriages contracted after it comes into force, and should not affect polygamous unions currently in force in Ghana”, the Executive Director of LAWA-Ghana, Ms Barbara Ayesu, stated at a legislative consultation workshop on ensuring the protection of women's rights in marriages in Ghana.

Ms Ayesu noted that women in polygamous unions are worse affected, compared to their monogamous counterparts due to increased labour, more parental responsibilities, access to fewer financial resources, risk to health and a large disparity in the amount of inheritance upon the death of the spouse. She said children are also denied adequate resources and paternal support. She explained that these inequalities results in a subordination of women generally because society accepts these inequalities. “By prohibiting polygamy, the state is saying that it supports the monogamous model as ideal, in which one man is equal to one woman. If equality between the genders in Ghana is to become a reality, this must be the basic foundation from which the government approaches the problem”, she added.

Ms Ayesu said in instituting what she described as a historic change in Ghanaian marriage law, education must be a critical component.

In addition to the legislative ban on polygamy, LAWA-Ghana says legislation on mandatory marriage registration must be passed for all customary and religious marriages. They argue that registration is necessary so that the state can track compliance with the law and ensure that people are not entering into polygamous unions unlawfully.

LAWA claims the current registration system for customary law marriages is not sufficient to track the law because if a couple chooses not to register their marriage, it leaves the state with no accurate record of their union. A member of LAWA-Ghana, Mrs. Sheila Minkah-Premo, noted that Ghana has a number of laws in dealing with marriages, some of which have provisions that are discriminatory against women.

“These discriminatory provisions are embedded in religion and tradition and these are areas that are not easy to change. It is important that these laws are looked at critically with a modern society taking into consideration, Ghana's international obligations”, she advised.

She recalled that the government, through the Statute Law Revision Commission attempted to revise the laws on marriages in Ghana by harmonizing all existing laws, saying, “this issue is still pending and gender activists have to stay alert to be able to make meaningful input and ensure that provisions that discriminate against women in existing laws are not included”.