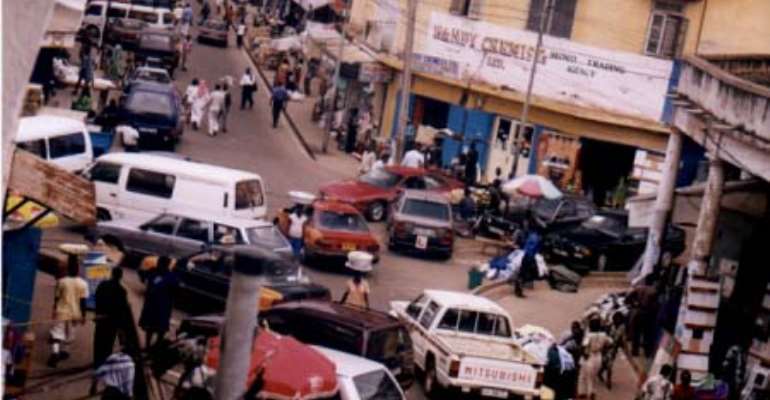 Kumasi, Sept 09, GNA - A group calling itself Ghana Supreme Democrats on Friday has expressed concern about the inability of President John Agyekum Kufuor to appoint a Metropolitan Chief Executive for Kumasi, almost one year into his second term of office. The group said the inability of the President to appoint a Metropolitan Chief Executive was causing harm to Kumasi and likened Kumasi to a state without a head. A statement signed by Puduo-Nana Richard Oppong Mensah said if any political party should overlook the day-to-day administration of Kumasi, which is the bastion of the NPP, then it should not be the NPP. The statement wondered whether the President was taking it for granted that whether Kumasi was catered for or not, the people would still vote for the NPP.
The group said the constitution did not provide for acting Metropolitan Chief Executive.
''The constitution prescribes for the election of a non-partisan Metro Chief Executive so that he will truly represent the interest of the people.''
''The silent majority in Kumasi looks on dejectedly, disillusioned and disappointed wondering why Kumasi should be punished this way,'' the statement said.