Why Bill Gates Strongly Associated With The World Health Organization?

By Joel Savage
Listen to article 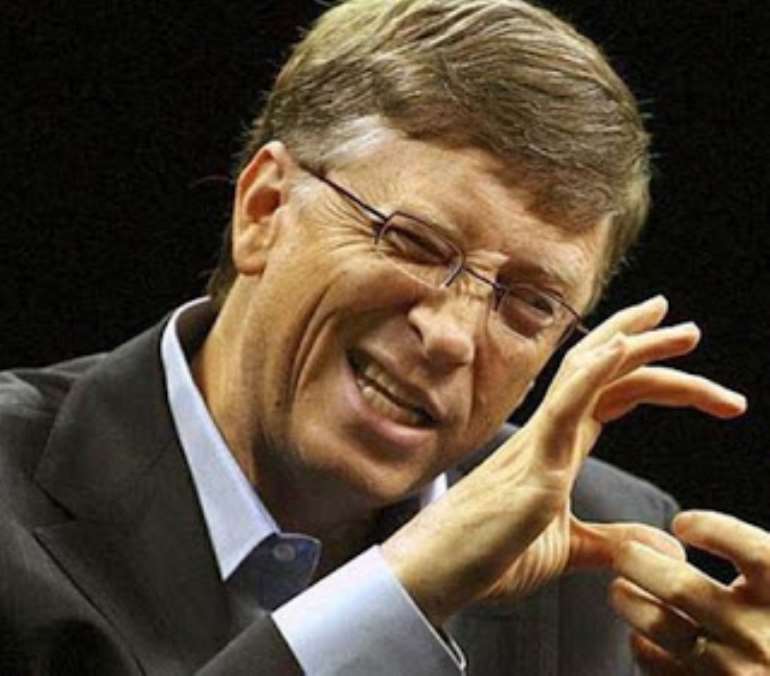 Bill Gates
Like other places, there are thousands of people who probably doubt scientist Johan Van Dongen or Dr. Wolff Geisler. The two medical researchers have provided ample and accurate information over many man-made diseases including Aids and Ebola. They have also provided enough information about the obsession of Bill Gates to depopulate the world, especially in Third World Countries.

Recently, I read an article about Bill Gates in ‘The Ebola Deception News,’ and would like to share with you.

Bill Gates has been showering vast sums of money on the World Health Organization (WHO), putting him in a position to shape its global infection disease policy and play a major role in the Ebola outbreak, it has emerged.

During the Ebola outbreak, the Gates Foundation seconded more than 100 staff members to work in WHO or with the UN Mission for Ebola Emergency Response (UNMEER).

In addition, the Gates Foundation gave up to US$ 75 million to an organization such as UNICEF and the International Federation of the Red Cross as well as to fund the development of Ebola vaccines.

But these funds are small change compared to the 2 billion dollars that the Gates Foundation has given WHO between 1998 and 2014, making Bill Gates the second largest donor after the USA.

In addition, the Bill and Melinda Gates Foundation contributes indirectly to the WHO budget through its funding of programs such as the GAVI Vaccine Alliance, PATH, the UN Foundation/UN Fund for International Partnerships and the Global Fund, all of whom give large amounts to WHO.

During this period, Gates’ vision of implementing global vaccine campaigns with risky and untested epidemic vaccines has come to dominate the world’s response to controlling pandemic emergencies at the expense of an emphasis on standard pandemic control measures and shoring up country’s health systems and nutrition.

But it is not just the amount of money that assures Bill Gates influence. It is also his method of giving it. The money is earmarked for specific programs, vaccines.

WHO is left to administer what the BMFG deter-mines, concludes a study.

Gates’ vision of implementing global vaccine campaigns with risky and untested epidemic vaccines has come to dominate the world’s response to controlling pandemic emergencies at the expense of an emphasis on standard pandemic control measures and shoring up country’s health systems and nutrition.

Bill Gates is a member of the Good Club which met in New York in 2009, to discuss ways of curbing global overpopulation together with George Soros and David Rockefeller.

The links between members of this shadowy group and the shadowy scientists, organizations, and labs at the center of the Ebola outbreak in West Africa have been documented by this blog.

Minority 'Boycotts’ 2020 State Of The Nation Address
11 minutes ago