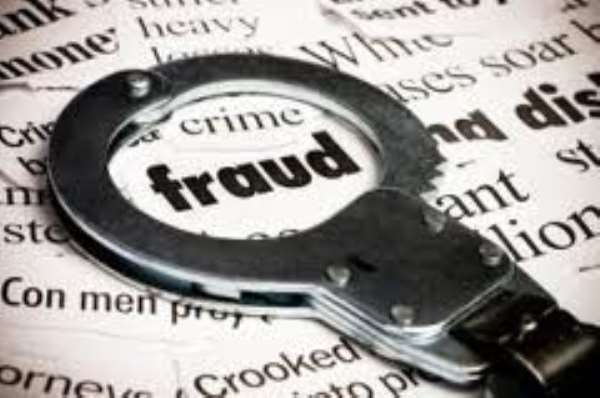 An Accra circuit court has remanded General Lance Corporal for allegedly defrauding an auditor and an accountant under the pretext of securing them plots of land.

Gabriel Teye Nartey pleaded not guilty and is to re-appear on June 4.

Nartey is a Police officer, stationed at the Dansoman Motor Traffic and Transport Department also in Accra.

The Prosecution said after taking the money, Nartey failed to produce them with the papers covering the lands and went into hiding.

Terkper, who made checks with the Land Commission, discovered that the said land belonged to one Pearl Aku Atiemo.

Chief Inspector Oppong said, Nartey admitted the offence in his caution statement and added that he had also bought it from one he only named as Eric and Akpor Mensah but could not produce documents to prove his case neither was he able to lead police to them.