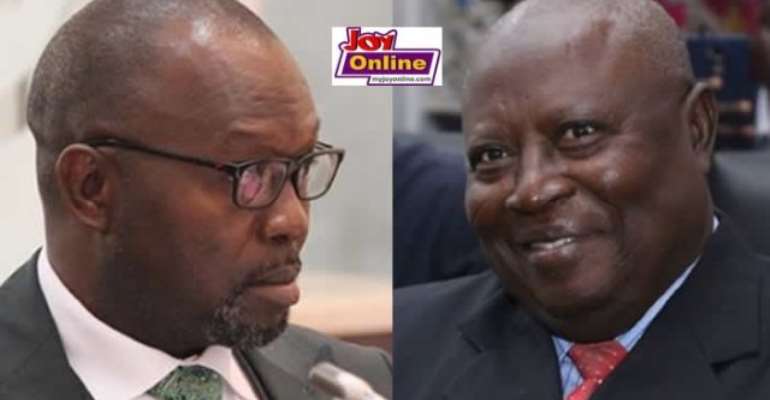 Dr Ayine’s lawyer, Tony Lithur argued that Mr Amidu has since the filing of the suit taken office, therefore, making it necessary for the case to be amended to reflect the situation.

The court had early on thrown out an application from Ayine’s team to improve their case - by filing a supplementary statement of case - describing it as lacking merit.

Dominic Ayine had wanted to file additional arguments to support his writ but opposing counsel, Godfred Dame argued the request was technically deficient.

“Dr Ayine may file an affidavit or additional evidence to his case but cannot amend the substantive writ he filed in February. He is also free to withdraw the case and file a fresh writ containing his improved arguments,” Mr Dame said at the time.

Mr Amidu has said he is unperturbed by the suit and is concentrating on his work.

"I am doing my work", he told journalists in April after a court session.

Amidu’s work is to hold public officials accountable and prosecute corruption in a way that does not suggest witch hunting to political opponents of the government.

President Akufo-Addo promised to create the all-important office during his elections campaign.