Lawyer Sosu To Know His Fate By May 29th 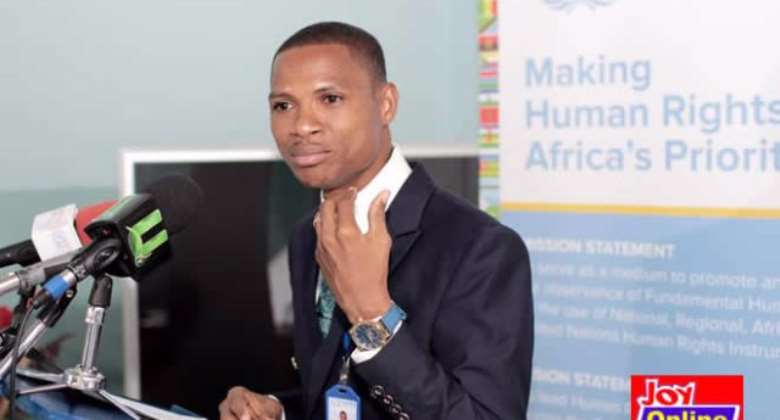 The Human Rights Court 1 presided over by Justice Gifty Agyei-Addo, has set May 29, 2018 as Judgement day on one of Lawyer Fracis-Xavier Sosu's case against the General Legal Council (GLC).

This follows the hearing of an Application for Judicial Review filed by Lawyer Sosu on November 3, 2017. In the said suit numbered HR/0098/2017, the suspended lawyer challenged the basis of his charge, conviction and suspension.

In moving the Application, his Lawyer, Johnson Normesinu, who was holding brief for Samuel Codjoe maintained that the Disciplinary Committee of the GLC constituted itself into complainant, prosecutor and judges in their own cause in clear breach of the rules of Natural Justice and article 23 of the constitution.

The GLC was represented by Kizito Beyou maintained that the Council could become a complainant and cited the doctrine of necessity to back his assertions. He added that in any event, the GLC said it the offence Sosu was charged with came to its notice which means it was not the GLC itself that complained.

He responded further that the charge of Touting and personal advertisement leveled against Lawyer Sosu had been defined contrary to assertions by Lawyer Normesinu.

In response to the arguments of the GLC, Lawyer Nomesinu said there was nowhere in Act 32 or. L.I 613 which states that the charge of "grave misconduct in a professional respect has been defined".

However the said doctrine requires that when a statute and or a constitution confer exclusive powers on a particular body, it is only that body that can perform the said function.

In the instant case, there is no law in Act 32 or L.I 613 giving the GLC the power to be a complainant and as such the court must disregard the application of the doctrine of necessity in this case".

The court adjourned the matter to Tuesday May 29, 2018 at 11:00am to deliver judgment in the matter.

In a related matter two other cases brought by Francis-Xavier Sosu against the General Legal Council, which were pending in the same court were adjourned to June 12 and June 19 for determination.