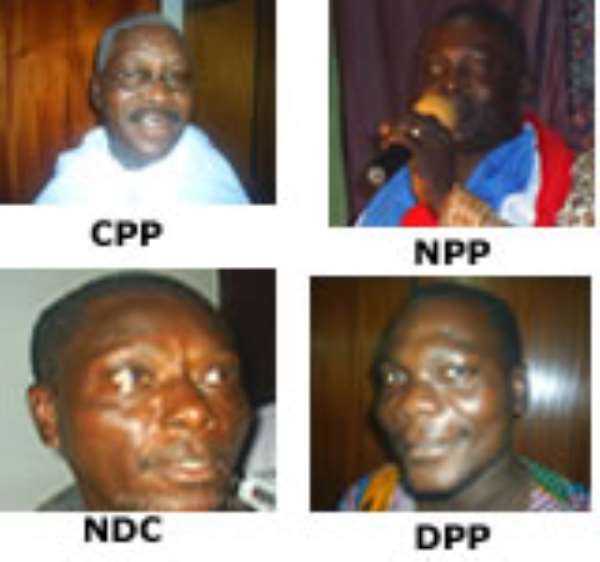 Accra, Aug 31, GNA - The National Democratic Congress (NDC) candidate in the Odododiodoo bye-election, Mr Jonathan Tackie-Kommey, 52, on was on Tuesday declared the winner of the election by the Electoral Commission after he polled 26,771 votes representing 57.85 percent of votes cast.

There were 711 rejected ballots.

The seat became vacant following the death of the NDC Member of Parliament for the constituency, Mr Samuel Mankattah.