Jubilant Scenes In Wa As Suspended Regional Minister Is Reinstated 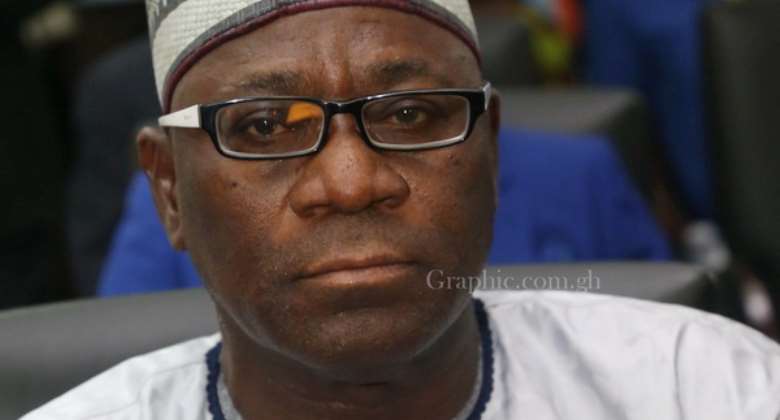 It was all exciting scenes all over the regional Capital of Upper West after the President of the Republic declared that Honorable Sulemana Alhassan had been reinstated and can resume to his office.

Last February, a statement signed by the director of communications at the Presidency, Mr. Eugene Arhin stated that, Alhaji Alhassan would remain on suspension pending the outcome of an investigation into an unfortunate incidents that occurred on the premises of the Upper West Regional Office of the National Disaster Management Organization (NADMO) in Wa.

The Wa minister was suspended over his alleged involvement in the attack on NADMO regional office in Wa and as such had to be released from his post to allow for smooth investigation into the matter by the Police.

Some two months after his suspensions, the President of Ghana, His Exellency Nana Addo Dankwa Akuffo Addo has reinstated him after police investigation cleared him of any wrong doing as far as the attack on NADMO is concerned.

Residents of Wa resorted to wild jubilations upon receiving the news and commended the president of the Country for believing and following due process of the law.

Aid to Mr. Sulemana in particular, Mr. Isaac Bafiina who spoke to the media expressed his gratitude to the president for reinstating his boss.

“You can see the euphoria, the anxiety and the joy that people are celebrating over the good news that has been fed to us this evening. And we use this opportunity to thank the president of the republic of Ghana, his Exellency President Nana Addo Dankwa Akuffo Addo, that the reinstatement of Honorable Alhassan Sulemana as the regional minister of upper west, is restoration of hope”.