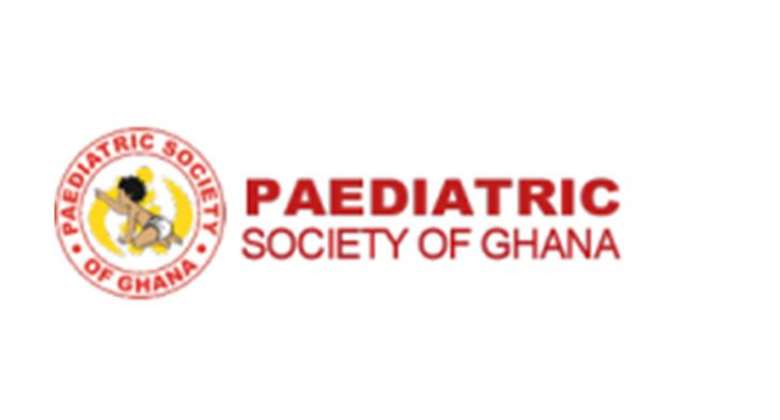 The Ghana Paediatric Association has launched a campaign to raise awareness of neonatal jaundice – a common condition, requiring immediate medical evaluation in newborns to prevent permanent brain damage and other physical disabilities.

The condition occurs when a baby has high levels of bilirubin in its blood, and early detection is vital to addressing the growing number of cases.

The Association has set May as the month in which a spotlight is placed on jaundice to help everybody to have a better understanding of the condition and to encourage parents to closely monitor their babies from birth through their first months of life.

The Greater Accra President of the Association, Dr. Della Adzosii, at the regional launch of the campaign, said it required early detection and careful monitoring because if left untreated for too long, the consequences could be distressing.

Dr. Adzosii, together with other specialists took turns to educate parents at the neonatal clinic of the Obstetrics and Gynaecology Department of the Korle-Bu Teaching Hospital on the causes, signs, symptoms and dangers of the conditions if not treated.

They were advised that any sign of a yellowish discoloration of the baby's skin or eye, or both, should be immediately reported to a health facility for treatment.

Health workers, particularly those who handled newborn cases, were also reminded to remain vigilant and to make sure they critically examined all babies before they are discharged from the facilities.

This was important to prevent the situation where mothers returned too late with severe cases that had already caused irreversible damage to the brain and other organs of their babies.

A special training programme has been scheduled for health workers across the nation from the 14th day of this month as part of efforts to promote effective monitoring and treatment.

Dr. Taiba Jibril Afaa, the Chairperson of the Neonatal Jaundice Committee, said the high rate of cases, especially in Greater Accra, was unacceptable and needed to be tackled through sustained public education.

She pointed out that the causes were varied and cited among these common infections, incompatibility of the baby's blood group with that of their mothers, poor feeding of babies leading to dehydration and contact with certain chemicals including camphor.

She talked mothers out of putting camphor close to the clothing or anything that would be used on a baby, saying, that could have serious repercussions on the health of the child.