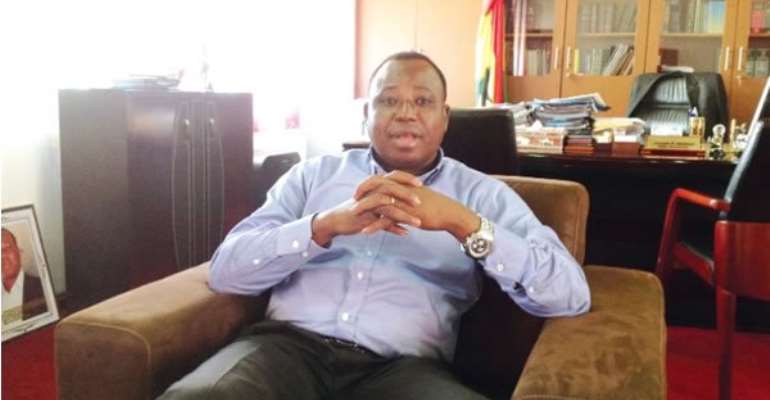 Commission of Human Rights and Administrative Justice ( CHRAJ) has charged women who suffer discrimination at work to fight for their rights following a landmark judgment in favour of sacked pregnant fire officers.

The two ex-employees of the National Fire Service, Grace Fosu, Thelma Hammond were sacked based on a regulation which bars women from getting pregnant within three years of their employment.

Taking up the matter the commissioner said CHRAJ wanted to test the law because there is no decided case on gender discrimination in Ghana.

CHRAJ invoked Article 17(1) which abhors discrimination on grounds of gender, race colour, ethnicity, or creed or social or economic status.

The two ex-staff are to be reinstated and paid 50,000 cedis each as compensation after an Accra High court found Fire Service regulation 33(6) offensive to the law.

Commissioner Whittal was also full of praise for judge Anthony Yeboah for what he noted was a judgment delivered after painstaking research.

"I am impressed with the industry of the judge" he said explaining there was no previous judgment in Ghana's courts to guide the judge.

Proud of his work, Commissioner Whittal hailed the judgment saying "it has paved the way for the fight against gender inequality"

"Now it is clear...anybody discriminated on gender can proceed to court" he said explaining the opening of the floodgates 'can only bring fresh water'

He observed, there are many institutions and companies that keep regulations that abuse the fundamental human rights of their employees.

He picked out banks where he said women have to endure abusive work regulations.

Egged on by the judgment, CHRAJ will write formally to all institutions to expunge regulations that infringe on the human rights of their employees especially women.

'It is time for them to put their house in order', Commissioner Whittal declared.