Gun Shots At Bolga: Soldiers Dash Out Of Barracks, Residents Dash Into Homes 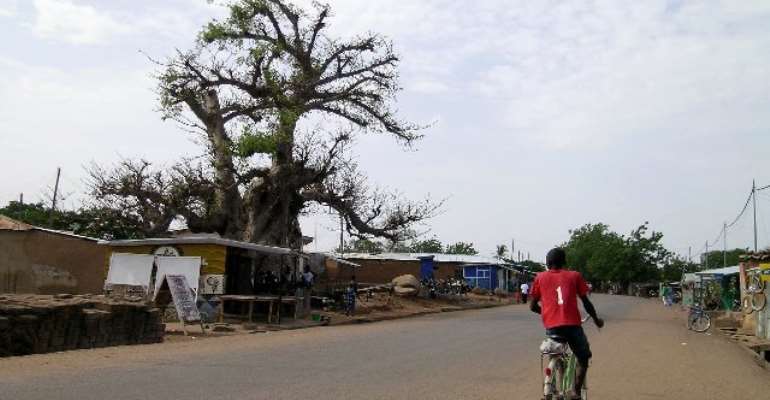 Soldiers have been called in to patrol the principal streets of Bolgatanga in the Upper East region after gun shots left residents scampering into their homes.

Joy News Correspondent, Albert Sore reported, shops are closed and anyone found on the streets is directed by the soldiers to go home.

The pre-emptive presence of security forces in the area known for fragile peace began after sides of a chieftaincy dispute demonstrated aggression over a piece of land.

The land, the reporter said, was marked out for some construction work but a faction has resisted the move.

The Police were called in to resolve disagreement and went back to their work station more hopeful that calm had been restored among the two Bolga Skin, Naba Raymond Alafia Abilba II, and Naba Joseph Abeka Nonge-Buuri

Hours later, shots pierced the peace and soldiers were moved from the barracks to beef up police work.

The reporter was not allowed to move within the catchment area where the shots were heard.