2020 Elections: Man Of God Predicts Akufo-Addo Will Lose To Mahama 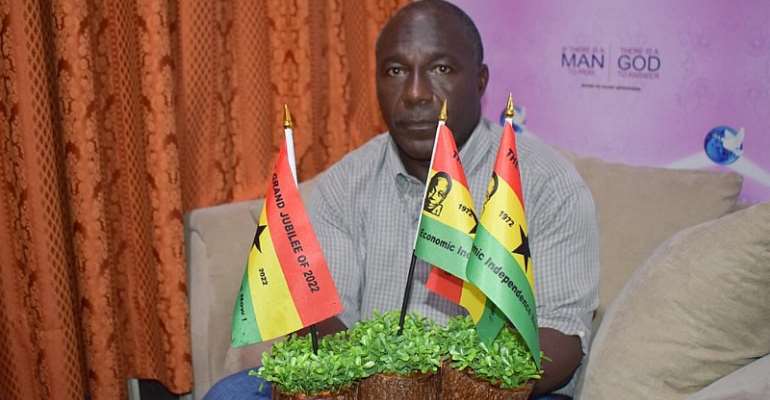 The Founder and Leader of Hezekiah Apostolic Prayer Ministry, Apostle Kwabena Adjei has revealed that the NPP government will lose the 2020 elections because of their disobedience to God's instructions.

Speaking at a press conference at the SSNIT Guest House in Accra, the man of God said the decision to rename the Flagstaff house Jubilee House instead of Golden Jubilee House is what will cause the ruling government to fall.

It would be recalled that the seat of government had its name changed recently from the previous Flagstaff House during John Mahama's regime to Jubilee House under the current Akufo-Addo government.