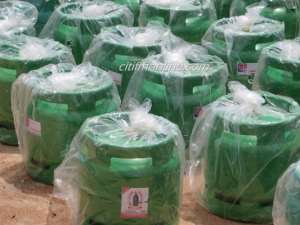 The Ghana LPG Operators Association (GLiPGOA) has withdrawn from the ongoing consultative meetings ahead of the implementation of the Cylinder Recirculation Policy.

In a letter to the Energy Ministry and the National Petroleum Authority (NPA), the Association said it withdraw its membership from the Committee because it felt sidelined during the meetings.

In a statement signed by the Association’s President, Torgbui Adaku V, who is also the group’s representative in the consultative meetings, GLiPGOA said the withdrawal had become necessary because of “the persistent disregard of the issues and concerns often expressed by the representative of GLiPGOA on the policy implementation committee meeting.”

“We however wish to reiterate our call to the authorities to tread cautiously in the haste with which the policy processes are being conducted,” the statement added.

LPG marketers call for dialogue Meanwhile, the LPG Marketers Association of Ghana has called for dialogue between the government and GLiPGOA, following the latter’s withdrawal from the talks. 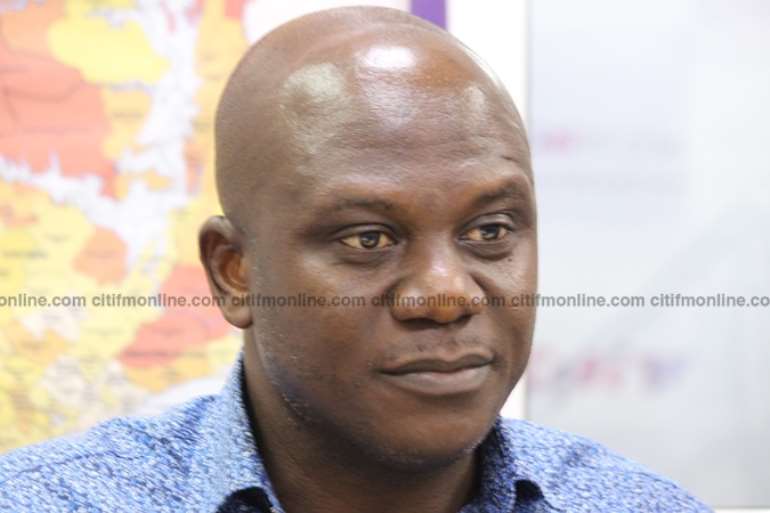 “We are not one association… we have been working together but unfortunately, this came on our blindside,” Mr. Kumi told Citi News.

“It is good to get everybody on board so we will urge the authorities to call the GLiPGOA members, their executives, sit then down, listen to what those concerns are and specifically address those concerned so that together we can all move forward,” he added.

The model, proposed by the NPA, is also a safety measure that will ensure that LPG filling points are sited out of the range of densely populated areas and commercial centres following a number of gas explosions that have claimed multiple lives.

LPG Marketers have consistently voiced their concerns with the policy, which they believe can collapse their businesses and result in job losses.

The policy is expected to be fully implemented by November 2018, according to the Presidential directive.

My father died of COVID-19; I didn’t hide his travel history...
53 minutes ago