Wales and Springboks agree on June date in Washington 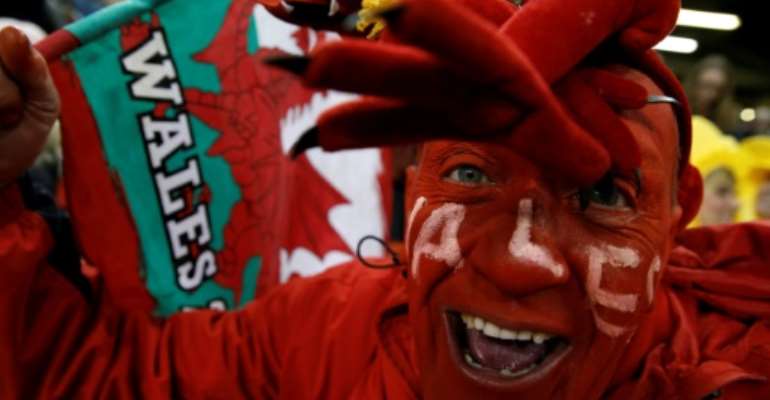 Wales and South Africa are set to play in a one-off Test match at RFK Stadium in Washington in June. By ADRIAN DENNIS (AFP/File)

South Africa and Wales will play in a one-off Test match in Washington on June 2, it was announced on Monday.

Confirmation of the fixture at RFK Stadium came in a joint announcement by South Africa's Ambassador to the United States Mninwa Johannes Mahlangu and Wales First Minister Carywn Jones.

Wales will head on to Argentina for two Test matches against the Pumas following the US leg of their summer tour.

"This is an exciting fixture for the WRU and for the national squad," Welsh Rugby Union chief executive Martyn Phillips said in a statement.

"It is a great opportunity to showcase Wales and our game in the capital of the United States."

"We are really pleased to add a third fixture to our summer tour schedule and we hope it will be another great test match between ourselves and the Springboks," Gatland said.

It is the first time two top-tier rugby-playing nations have met in the US capital.

In recent years, several teams have travelled to the United States for international games.

Ireland played New Zealand in a Chicago Test in November 2016 and later returned to face the US last year in New Jersey.

The All Blacks also played a one-off Test against the US Eagles in November 2014. Australia played at Soldier Field in 2015 en route to the World Cup in England.

Rugby is growing in popularity in the United States, which will also host the 2018 World Cup Sevens in San Francisco in July.