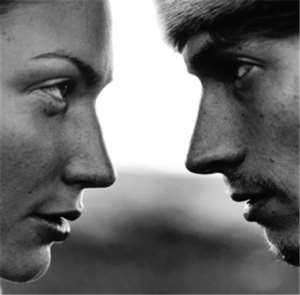 The Gender Centre for Empowering Development (GenCED) a Non-Governmental Organisation (NGO) is calling for immediate establishment of Domestic Violence Support Fund to assist victims of gender violence to recuperate.

The NGO noted that although Ghana made important strides fighting gender-based violence (GBV), a lot more remained to be done to ensure victims' support issues were addressed.

The NGO who made the call in a statement copied to the Ghana News Agency in Wa said key among strategies to assist victims was the setting up of the Domestic Violence Support Fund.

'Ever since the passing of the Domestic Violence Act (2007), the Fund has yet to be established', it said.

It noted that Section 29 (Act 732) spoke about the fact that the Domestic Violence Support Fund needed to be established 'to provide basic material support for victims of domestic violence.'

The last is to be applied for training and capacity building of persons connected with the provision of shelter, rehabilitation and re-integration, the statement added.

The statement emphasised that the fund was a statutory creation, yet had not received a pesewa for a decade-plus.

In April 2017, the Accra High Court ordered the government of Ghana to allocate money to the Fund to help provide free medical care for victims, it pointed out.

The statement explained that the order was part of a judgment delivered by the court in a case where a private legal practitioner, Martin Kpebu, filed a suit praying the court for a directive to the government, to fully comply with the domestic violence Act that was passed a decade ago.

Once established, the Fund would be sourced from the following: voluntary contributions to the Fund from individuals, organisations and the private sector; monies approved by Parliament for payment into the Fund, and monies from any other source approved by the Minister responsible for finance, the statement clarified.

Statistics from the Domestic Violence and Victims Support Unit (DOVVSU) of the Ghana Police Service indicated that 15,426 cases of sexual and gender-based violence with 14,415 assault cases on women were recorded in 2014, the statement further disclosed.

Easing Of Restrictions A Ploy To Pave Way For EC To Carry Ou...
44 minutes ago