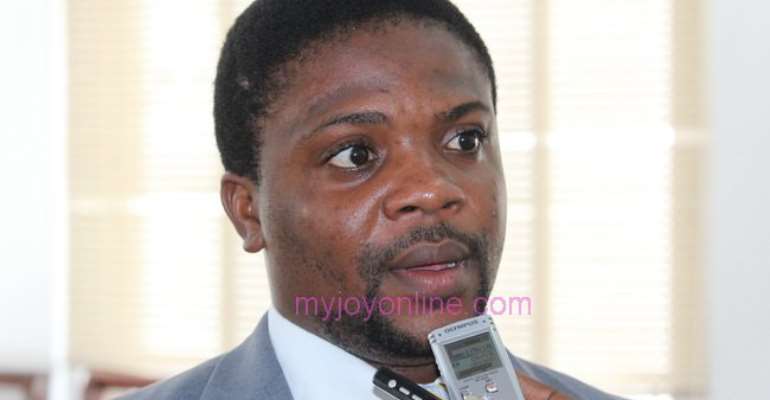 The youth wing of the Progressive People’s Party (PPP), Progressive Youth Movement (PYM), will hold its 6th anniversary at the Coconut Grove Regency Hotel in Accra on Sunday.

It is to serve as the launch pad for acknowledging and strengthening the role of the PYM towards the 2020 presidential and parliamentary elections.

As part of the week-long Anniversary, the PPP National Youth Coordinator, Divine Nkrumah, said PYM will make a donation of some items to the Koforidua Prisons.

"We are youth and most of the inmates are also youth, but most importantly, they were like us and we can be like them," he added.

He said all PYM members and sympathisers of the PPP should come in their numbers to support the Movement that has the destiny of the country at heart.

Mr Nkrumah said it is time to awaken Ghana and the PYM and PPP for that matter is committed to that course.

COVID-19: Finance Minister Authorised To Spend GHS1.2bn From...
28 minutes ago