Proposal To Change The Retirement Age For Public Servants 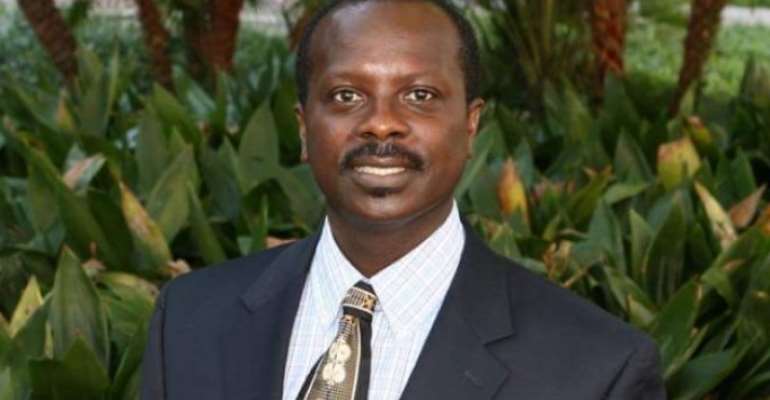 In light of recent developments, in the vetting of Mr. Martin Amidu for the position of Special Prosecutor, I am renewing my call for the Constitution to be amended to change the retirement age of public servants to 70 years. In the hope, that Parliament will, this time, consider my proposal, I am setting this article in a form that can be adopted by any member of Parliament and introduced as a private member bill. Thus, I start with a memorandum explaining the principles and policy underlying the amendment, consider its financial implication and end with a draft amendment bill.

MEMORANDUM
1. Article 199 (1) provides that “a public officer shall, except as provided in this Constitution, retire from the Public Service on attaining the age of sixty years.”

2. Article 199(4) provides that “notwithstanding clause (1) of this article, a public officer who has retired from the public service after, attaining the age of sixty years may, where the exigencies of the service require, be engaged for a limited period of not more than two years at a time but not exceeding five years in all and upon such other terms and conditions as the appointing authority shall determine.”

3. Article 150(1)(b) provides that “a judicial officer shall vacate his office on attaining the age of sixty years.”

5. The amendment seeks to bring the retirement age of public officers in line with others, such as Court of Appeal judges, whose mandatory retirement age is seventy years.

6. The amendment does not address the retirement age of high court judges given the entrenchment of the provision.

7. There does not seem to be a rational argument underlying the differential retirement age for various public officers.

8. The amendment takes into account the increased life expectancy, improved health standards and the need to utilize the experience and wisdom of senior employees.

9. The amendment brings the retirement age in line with global best practices.

10.The current mandatory retirement age of sixty years leads to several unfilled vacancies in the public sector and results in several retirees being hired on a contract basis at more cost to the Republic.

11. It has created legal absurdities, including Parliament creating positions that some argue are not part of the public service, their occupants are not public officials or their occupants somehow are in the same retirement age as Court of Appeal Justices. These arguments are ill-conceived and do not meet any test of constitutional propriety.

12.At institutions, like GIMPA, the retirement age has created a leadership crisis, as the institutions are unable to find academic leaders who are under sixty-years and when they are found they serve for only a few years. This augurs ill for long term strategic planning.

14. It is therefore proposed to increased the mandatory retiring age for public officers to seventy years.

15.The amendment will not limit the ability of public officials to opt for early retirement.

16.The Constitution (Amendment) Bill seeks to achieve the aforementioned objectives. Financial Implications of the Bill: The bill is not expected to have any financial implications. It may actually save money by deferring the payment of retirement benefits.

Parliamentary Approval for financial costs or for Charges Imposed:

No money resolution is required.
Commencement:
Commencement will be on Presidential Assent pursuant to Articles 106(1) and 291(4).

The Constitution of the Republic of Ghana (Amendment) Bill, 2018

A BILL ENTITLED
CONSTITUTION (AMENDMENT) ACT, 2018
AN ACT to amend Articles 199 and 150(1)(b) of the Constitution to increase the mandatory retirement age of public officers to seventy years.

PASSED by Parliament and assented to by the President:

I. This Act may be called the Constitution (Amendment) Act 2018.