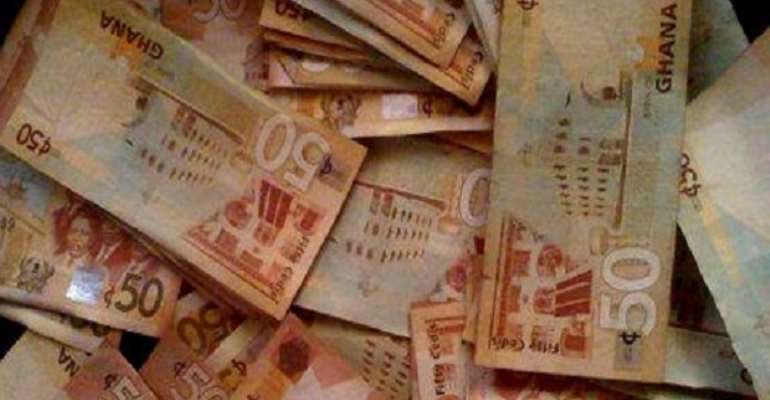 The Bosomtwe District Health Directorate in the Ashanti Region has been accused of hijacking an amount of GH¢80,000 National Health Insurance Fund to be disbursed to four health facilities in the area.

Two members of the Christian Health Association of Ghana (CHAG), who are beneficiaries of the said fund, disclosed that the district health directorate has seized control of the fund meant to tackle health-related infrastructural development at their facilities.

The Brodekwano Methodist Clinic and Konkoma SDA Clinic, in a petition for the release of their share of the health cash, decried the continuous refusal of the health director to make the money available, intimating that the action would undermine the efforts to improve health delivery in the area.

Samuel Kwasi Odame, administrator of the Brodekwano Methodist Clinic, and his counterpart Daniel Agyei Boateng of SDA Clinic, stated that the two other beneficiary institutions have equally expressed outrage at the continuous sitting of the money in the account of the directorate since 2016.

They mentioned that other facilities such as the Piase Health Centre and Apinkra Health Centre were also to benefit from the fund as directed by the then MP, Simon Osei Mensah, who is currently the Ashanti regional minister.

Mr Odame told DAILY GUIDE that the former MP on December 30, 2016, wrote to the Bosomtwe health director to disburse to the health institutions to support the construction of a community initiated nurses' quarters at Konkoma and water projects in the other communities.

The directorate has refused to disburse the money as directed without assigning any reasons and has not responded to numerous letters written to it by the beneficiaries.

The development has deepened suspicion of the beneficiary health institutions, which now believe that the money has gone into wrong hands.

However, Dr Moses Barima Djamatey, who heads the directorate, refused talk to the paper on the issue when contacted, except to say that the matter is a private one which does not require media attention and discussion.

Massive rot as audit report orders YEA to freeze salaries of...
34 minutes ago

Our police officers don't work with their senses as soldiers...
43 minutes ago