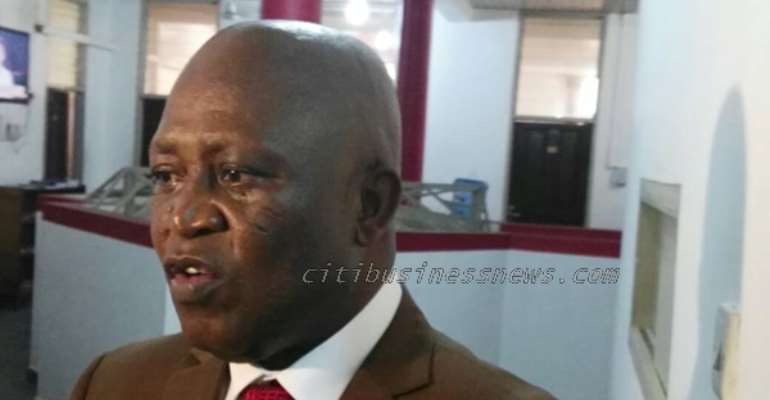 The Association of Ghana Industries (AGI) is demanding that government intervenes to stop what it describes as trade malpractices at the ports, if it is to grow the manufacturing sector.

The AGI argues that the development which has been perpetrated for years threatens government's major policies such as the one district, one factory as well as plans to create an industrialized economy and reduce the unemployment levels in the country.

Among the concerns raised by the AGI are the under-invoicing and under declaration by importers, ineffective scanning system at the ports among others.

The President of the AGI, Dr. Yaw Adu Gyamfi also alluded to the decision by some port officials to aid in the crime.

“Paying taxes in Ghana is mandatory yet some criminal minded importers have found cunning ways to evade tax/duties through the connivance with some revenue officials at the ports,” he stated.

Some members of the AGI who have been directly affected also say they have been compelled to cut the labour size to avert a complete shutdown of their businesses.

The issue is having a heavy toll on the fruit juice sector, electrical cables, tomato paste, canned tuna and Fast Moving Consumer Goods.

The AGI cited that the GRA Customs Division missed its annual revenue target for two consecutive years; 2016 and 2017.

This also represents a collection deficit of 1.25 billion cedis or 9%.

Impact of malpractices on industry
The AGI maintains that failing to address these outstanding issues confronting manufacturers is likely to worsen the already burdened industrial subsector.

The unwarranted impacts range from huge revenue losses to the state, eroding competitiveness of local manufacturing, massive reduction in employment levels as well as the inability of start-ups to survive their first anniversary due to unfair competition.

Meanwhile over the last four years, the real sector of the economy has witnessed an average growth of 1.8 percent.

This has largely been attributed to the over concentration on the oil sector which has seen significant growth in recent years.