Apologise For Your 'Sins'--PNC Tells Atik And Others 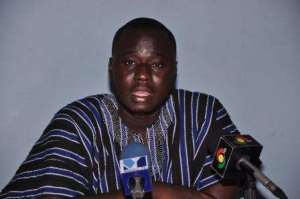 The People’s National Convention (PNC) has initiated steps to reorganise its structures and unite its ranks ahead of the 2020 general elections.

In line with plans, the party has announced its preparedness to readmit its members who are facing various disciplinary actions towards a united front.

At a National Executive Committee (NEC) meeting Saturday suspended PNC General Secretary, Atik Mohammed, and other members have been asked to apologise for their misbehaviour before they will be allowed back into the party.

They will be required to write a formal apology letter to the party, stating and accepting bad behavior and showing remorse for that. 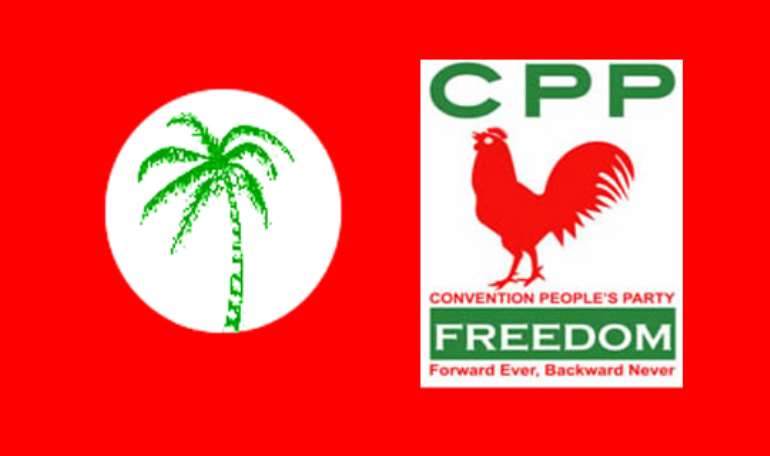 “Atik came with a plea and NEC unanimously decided to listen to him,” he said.

Mr Mohammed is in court to challenge his suspension from the party last year, a development he has described as illegal.

He was accused of “gross misbehavior and misconduct" at the PNC’s extraordinary NEC meeting that took the decision.

His accusers cited his repeated invectives on the party’s 2016 presidential candidate, Dr Edward Mahama, as one of his “sins” at the meeting.

But the PNC has asked him to withdraw the court case before a decision will be taken to reverse his suspension.

The five-hour-long meeting ended with NEC resolving to end infighting within the party in order to present a unified party in the 2020 general election.

“The bickering is not helping the party and we should be ready to forgive one another,” Mr Asante said.

A decision has also been taken to organize an early Congress to elect party executives across the country as well as the PNC's 2020 flagbearer.