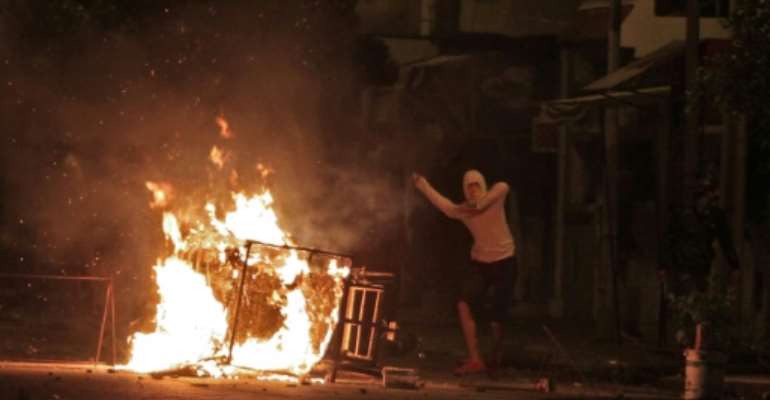 Tunisian protesters take to the streets in the northern town of Siliana late on January 11, 2018. By Faouzi DRIDI (AFP)

Tunisian authorities said Friday the number of people detained in a wave of violent protests had risen to nearly 800, as fresh unrest over austerity measures hit a provincial town overnight.

Activists have called for a major protest Friday over the measures introduced at the start of the year that are expected to see prices rise.

An AFP correspondent in the northern town of Siliana reported that police fired tear gas at dozens of youths who pelted them with stones for some three hours overnight. 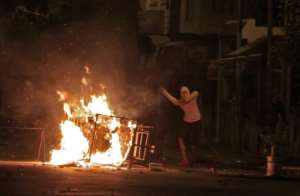 Tunisian protesters take to the streets in the northern town of Siliana late on January 11, 2018

But the situation appeared calm in other flashpoint towns and neighbourhoods across the country that had seen clashes that left dozens of police officers injured.

Interior ministry spokesman Khalifa Chibani said 151 people were arrested Thursday, taking the number detained for alleged involvement in the violence to 778 after several nights of unrest.

Chibani told local radio that clashes between youths and police were "limited" and "not serious", and insisted no acts of violence, theft or looting were recorded Thursday evening.

Tunisia is considered a rare success story of the Arab Spring uprisings that began in the North African country in 2011 and spread across the region, toppling autocrats. 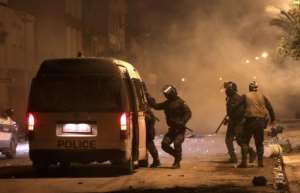 Tunisian police track down protesters in the northern town of Siliana late on January 11, 2018

But the authorities have failed to resolve the issues of poverty and unemployment.

Protests are common in Tunisia in January, when people mark the anniversary of the revolution that ousted long-time dictator Zine El Abidine Ben Ali.