Muslim Council Resist Any Attempt To Legalize Gays And Lesbians 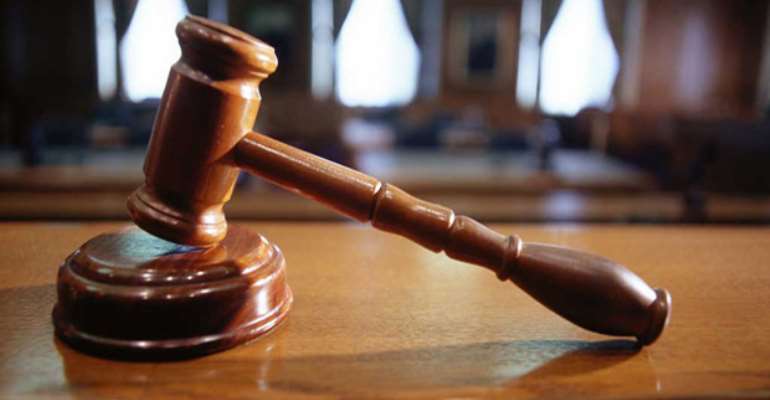 Alhaji Muhammad Kpakpo Addo, the General Secretary of the Federation of Muslim Council, has expressed support on the call by Muslim and Christian organizations not to grant any rights to gays and lesbians in the country.

He also called on all stakeholders- faith-based organisations and political parties, to support and sustain the crusade to wean the society off all abominable practices in the society.

Alhaji Kpakpo Addo said this in an interview with the Ghana News Agency in Accra.

He said: 'Ghana currently has no law against the act, but the practice of homosexuality is indecent, immoral and should not be allowed to persist in the society.'

He called on Parliament to enact a law to make the practice a punishable offence, whether practised publicly or privately.

The General Secretary said homosexuality, same-sex marriages and transgender activities were an affront to God.

He said the people of Sodom and Gomorrah in the Bible and in the (Qur'an Chapter 26 verses 160-174) were destroyed by the wrath of God, because they were indulging in lustful unnatural carnal acts among men.

Alhaji Kpako Addo said the act is also opposed to God's plan and can lead to the extinction of humanity.

He urged Ghanaians to be vigilant and resist all pressures, overt or covert, to coerce them into condoning homosexuality or same-sex marriages.