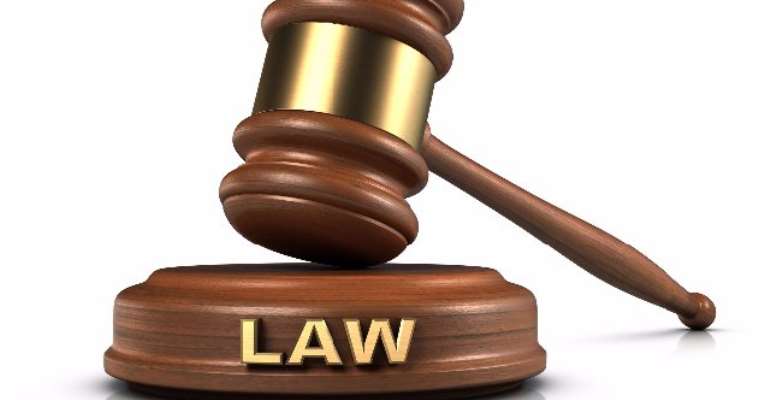 Her likely appointment would see a reunion between Cynthia Lamptey and Martin Amidu who has been appointed Special Prosecutor.

She worked with Martin Amidu while he was the Attorney-General during the Mills administration.

Cynthia Lamptey has worked at the Attorney-General's Department for over 20 years until she was relieved of her post in 2015.

There are reports she was sacked.
The Office of the Special Prosecutor is a creation by the Akufo-Addo government as the solution to independent prosecution of politicians and politically exposed persons found to have engaged in corruption.

It is to avoid accusations of political witch-hunting usually leveled against government whenever it tries to go after former government officials accused of corruption.

The former ag. Director of Public Prosecutions, Ms. Cynthia Lamptey was in charge of the prosecution of former Executive Director of the National Service Scheme Alhaji Imoro who is standing trial for allegedly stealing GH¢86.9 million belonging to the state.

She was also in charge of the criminal prosecution of NDC financier Alfred Agbesi Woyome in the ¢ 52million judgment debt saga.