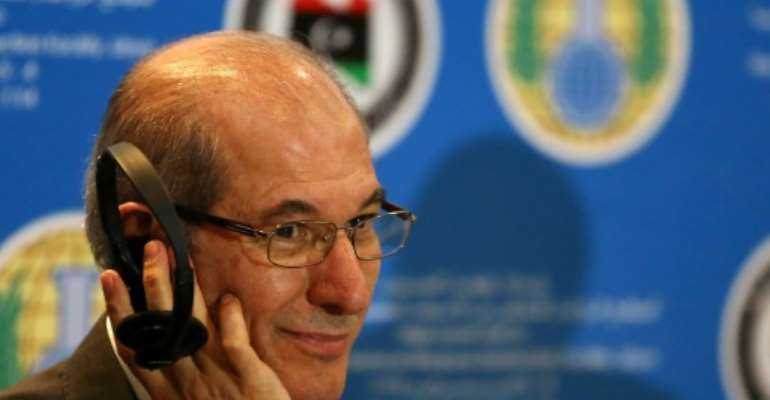 OPCW chief Ahmet Uzumcu hailed the destruction as a 'historic occasion for disarmament and security'. By MAHMUD TURKIA (AFP/File)

Libya marked the destruction of its last toxic arms Thursday, hailed by the world's chemical weapons watchdog as a "historic occasion" to make the world a safer place.

The final destruction of some 500 metric tonnes of chemical products at a facility based in Munster in western Germany, was a "historic occasion for disarmament and security," the Organisation for the Prohibition of Chemical Weapons (OPCW) said.

"It heralds the end of Libya's chemical demilitarisation process and another step towards fulfilling the core goal of the Chemical Weapons Convention -- the complete and permanent eradication of all chemical weapons," director-general Ahmet Uzumcu said in a statement.

The stocks, including 23 tanks of chemicals, were shipped out on a Danish vessel on August 30, 2016, from the Libyan port of Misrata, under the supervision of the United Nations.

The OPCW verified the complete destruction of the materials at GEKA on November 23 last year, the OPCW said Thursday at a ceremony held in Munster.

The removal of the dangerous weapons precursors greatly eased fears that extremists like so-called Islamic State jihadists could gain access to the weapons in Libya, which has been wracked by upheaval since the 2011 overthrow of its longtime leader Moamer Kadhafi.

Uzumcu said the "extraordinary" operation to destroy the chemicals "necessitated agility, creativity and above all, close international cooperation."

Libya joined the UN convention banning chemical weapons in 2004 as part of Kadhafi's ultimately abortive efforts to shake off the country's pariah status and mend ties with the West.

At the time Libya joined the convention, it declared 24.7 tonnes of sulphur mustard, 1,390 tonnes of precursor chemicals and more than 3,500 aerial bombs containing chemical weapons.

"Libya had previously destroyed all of its category 1 and 3 chemical weapons," it added.

More than 96 percent of the world's declared chemical stockpiles have now been destroyed under verification by the OPCW -- which received the 2013 Nobel Peace Prize for its work.