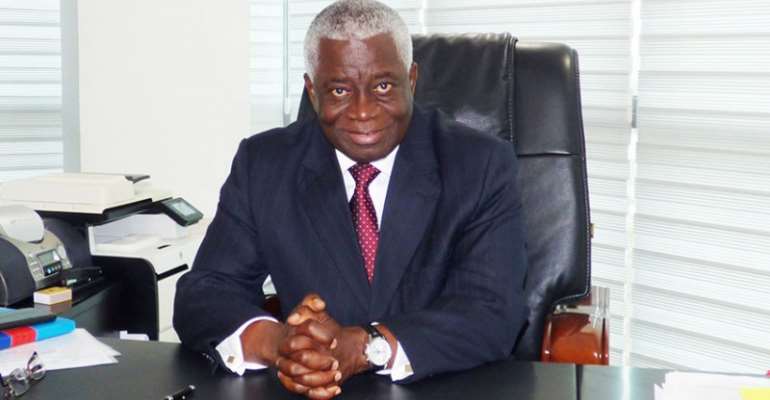 The Bui Power Authority (BPA) has indicated that all those displaced as a result of the construction of the Bui Hydroelectric Project, will receive compensation packages (lands and housing units) today, Thursday, January 11, 2018.

A release signed by BPA CEO, Fred Oware, stated that the authority will “present land and housing documentation to the various heads of households resettled at the BPA Resettlement Townships in the Banda and Bole Districts of the Brong Ahafo and Northern regions, respectively”.

A total of one hundred and eighty-five (185) household units were constructed under the BPA Resettlement and Community Support Programme for 1,216 persons from seven communities. The beneficiaries include Game and Wildlife officers.

The statement explained that the main elements of the Resettlement & Community Support Programme include:

 Farm Grant of GHS50 to till new farm: This Grant was an allowance paid to EACH household to aid in preparing new farms lands acquired for them by BPA as part of their resettlement. This amount went into ensuring that the cost of preparing the farm lands provided is not borne by the resettled farmer

 Temporary Income Support GHS100/month/household for 1 year: BPA had taken the view that the resettled families would need some time to properly adjust to their environment and re-establish their income generating activities even though the new environment was considered to be an improvement on the old settlement. A period of one year was considered to be a reasonable time for this adjustment to effectively occur. For this one year adjustment period, a monthly allowance of GHS100 was paid to each household as support while the new farms were being tendered until full production

The implementation of the resettlement programme was divided into three parts.

The first phase was the relocation of four communities living at the construction site, which included Agbegikuro, Lucene, Dam Site Village and Brewohodi.

The second phase was the relocation of three communities living in the area to be inundated, which included Bui, Bator Akanyakrom and Dokokyina; and the last phase the relocation of officers of the Game and Wildlife Division living at an old and dilapidated Bui Camp.