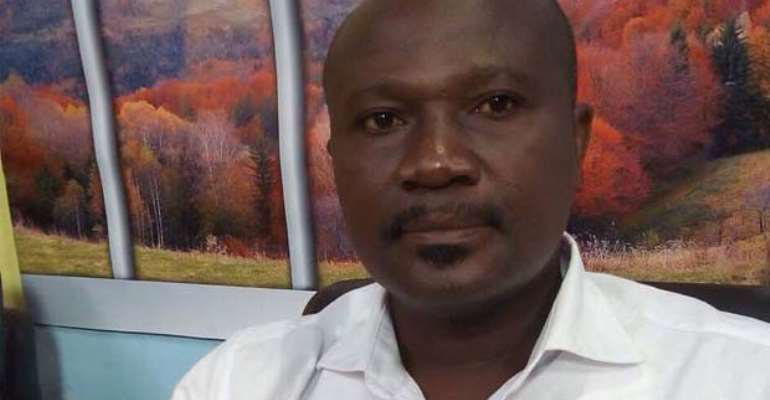 AN ASTUTE teacher in Kumasi, Mr. Opoku Mensah, popularly known as 'Omens', has been appointed as the Ashanti Regional Director of the National Service Secretariat (NSS).

He was appointed to the high office, which comes with a lot of responsibilities, late December 2017, and he is expected to officially commence his work on January 8, 2018.

A master's degree holder in Agro Forestry from the Kwame Nkrumah University of Science and Technology (KNUST) in Kumasi, Omens, without doubt, is an intelligent person.

He is widely seen and described as a team player and a visionary therefore his appointment to head the NSS in the Ashanti Region did not surprise many in the region.

During a chat with DAILY GUIDE, Mr. Mensah assured to work according to the rules and regulations of the NSS, stressing that interference would not be tolerated in the NSS in the region.

According to him, personnel of the NSS would be given a free hand to work to help champion the progress of the institution in the region, calling for unity and tolerance among the national service personnel.

The Ashanti Regional NSS boss, wholeheartedly, thanked the board and management of the NSS for reposing their trust in him, assuring that he would work to the expectation of all and sundry.