Lawyers Thrown Out Of Courts Over Expired License 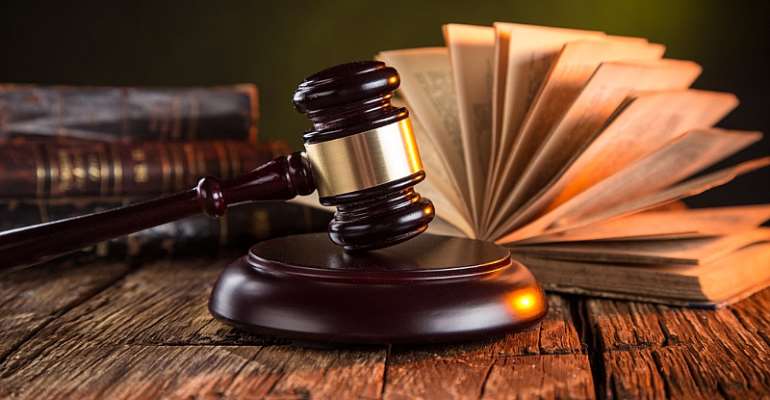 Courts in Ghana have started the enforcement of orders by the General Legal Council (GLC) not to allow any lawyer to represent their clients in court if they have not renewed their solicitors license for the year 2018.

Lawyers over the years have ignored the provision of the law that require them to annually renew their practicing licenses and the court have entertained them notwithstanding.

The Law on Renewal
Lawyers Practicing in the Republic of Ghana are required by law to renew their licenses annually. Section 8(1) and (2) of the Legal Profession Act, (Act 32) states as follows;

(1) A person, other than the Attorney-General, or an officer of Attorney-General's department, shall not practise as a solicitor unless that person has in respect of that practice a valid annual solicitor's licence issued by the Council duly stamped and in the form set out in the Second Schedule.

(2) A person shall not be issued with a solicitor's licence unless that person has been previously enrolled as a lawyer under section 3. 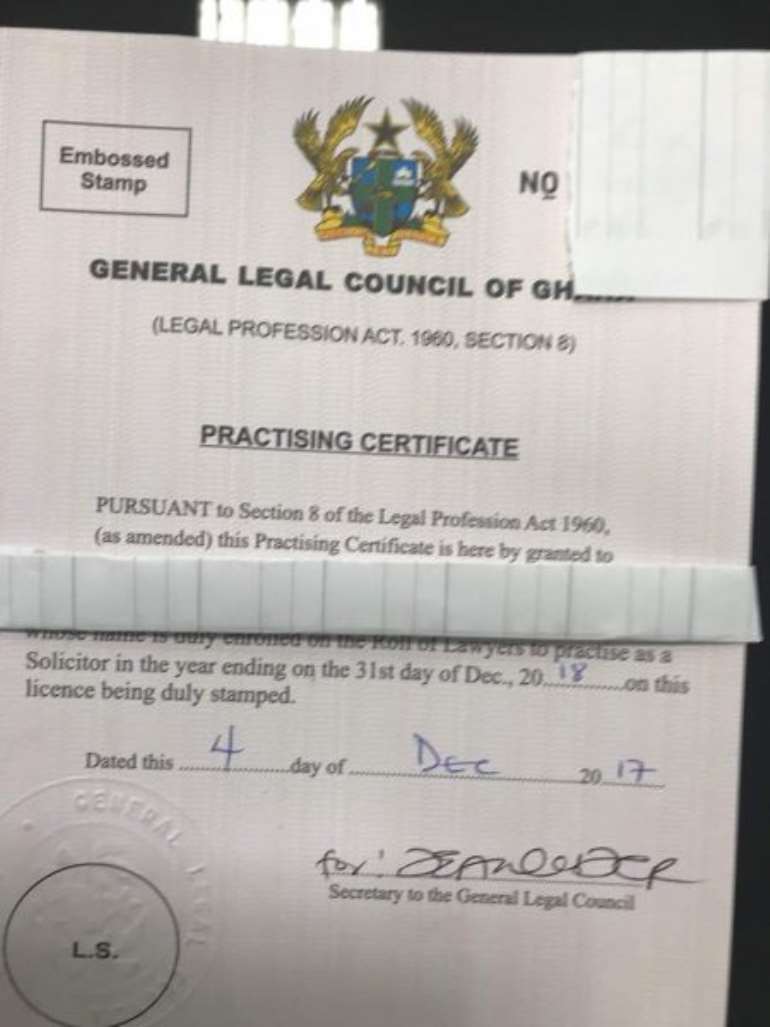 The Renewal Process
The GLC has seconded the renewal of Solicitors License to the Ghana Bar Association (GBA) to receive applications and process them. Once the application process is completed, the GLC will go ahead to issue a practicing certificate to the applicant (lawyer) that would allow him of her to practice from 1st January to the 31st of December each year.

An Affected Lawyer
One of the Lawyers affected by the decision of the GLC to enforce the law this year is Charles Kwaku Bentum. He admitted that Lawyers have no excuse not to renew their licenses annually.

Having been throw out of court this morning, he is taking all necessary steps to initiate his application immediately so he can continue to represent his clients in court.