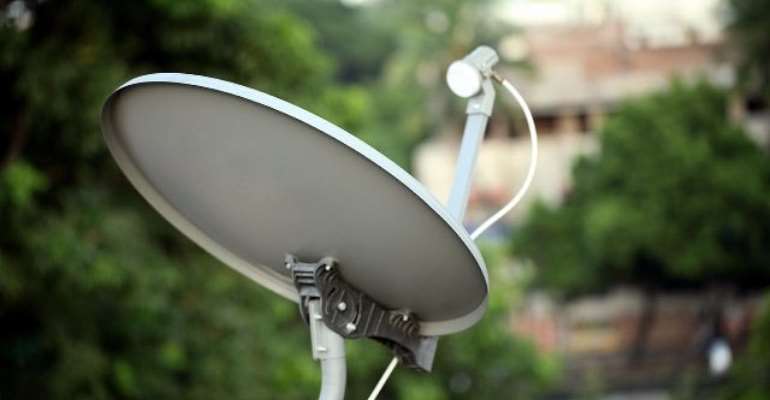 Ghana will experience Digital Terrestrial Television Switch On nationwide by Second Quarter 2018. This was revealed by the Deputy Minister of Communications George Nenyi Andah during the official launch of plush Multichoice Ghana office in Accra.

According to the Deputy Minister, the Ministry of Communications has engaged and contracted power companies including the Volta River Authority (VRA), Electricity Company of Ghana (ECG) and NEDCO to provide dedicated power transformers to each of the thirty-seven (37) DTT sites which are ready to transmit digital signals and the power provision is expected to be completed for the test transmission and network optimization to commence by March 2018.

Mr. Andah disclosed further that his ministry has also registered as a Limited Liability Company, the Central Digital Transmission Company Limited (CDTCL) which will serve as the national multiplex operator to manage the transmission aspect of the broadcasting value chain.

“The DTT Network project should be self-financing, and a potential revenue generating platform with the objective to maintain the network and pay for the investment made by Government overtime. The DTT Company will have the exclusive rights, as the signal and transmission carrier services for all authorized Free-to-Air (FTA) broadcasters in Ghana,” he said.