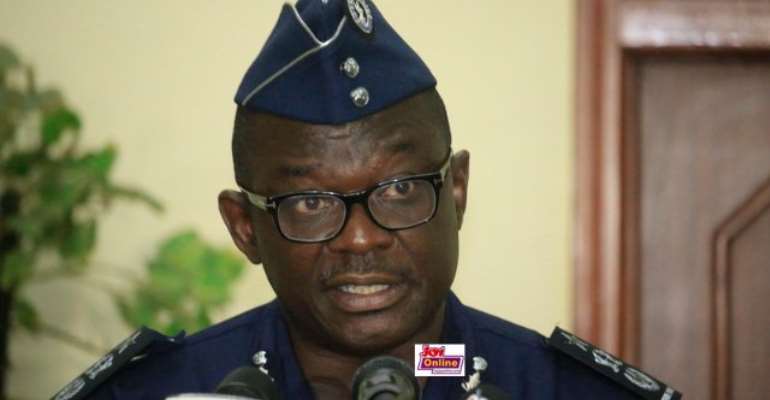 The US-based organisation wants David Asante-Appeatu to ensure that the fundamental human rights of LGBTs in the country are safeguarded at all times.

The non-governmental organisation, in the report, blamed the Criminal Offences Act, 1960 for the abuses and discrimination against homosexuals in Ghana. 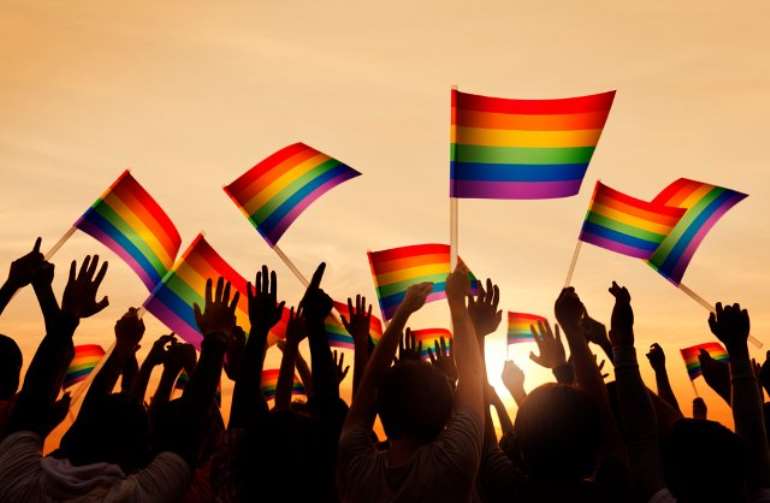 This stance by the President has received a backlash from the generally homophobic Ghanaian public who say the President is secretly pushing a pro-LGBT agenda.

The President's backers believe his remark is most appropriate.