Agogo Tension Leads To The Transfer Of Police Commander 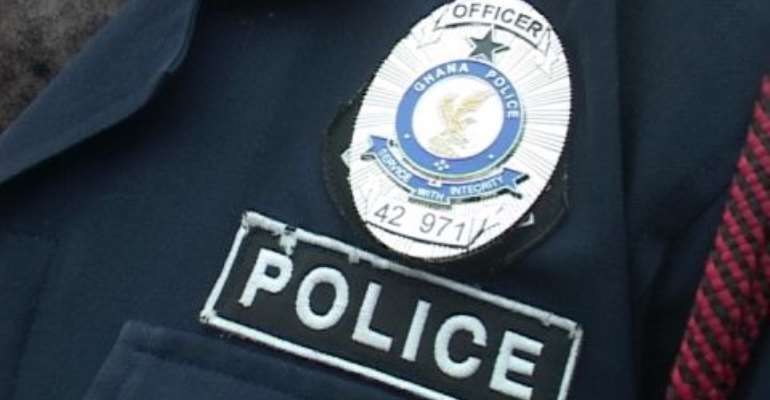 This follows the news of the shooting of three soldiers and a police officer who are part of a task-force set up to evict nomadic herdsmen in the district.

The transfer took effect Monday, January 8, 2018, and he has since been replaced with DSP Joe Appiah.

He has been transferred to head the Foase District Police Command in the Atwima Kwanwoma District inthe Ashanti Region.

There have been noted tensions in the area on multiple fronts as ASP Samuel Azugu recently accused the District Chief Executive of the area of ordering some military personnel to attack him after he released a Fulani herdsman arrested by the task-force.

ASP Azugu had been accused of compromising his position in the enforcement of a court order to evict nomadic herdsmen with their cattle from the area.

The District Chief Executive, Francis Oti Boateng, met the new police commander, DSP Joe Appiah with other members of the District Security Council on how best to implement an order to evict the herdsmen with their cattle.

No confidence in commander
Commenting on the development after a DISEC meeting on Tuesday, the Member of Parliament for the area, Andy Appiah Kubi, said the former Police Commander had lost the confidence of the people.