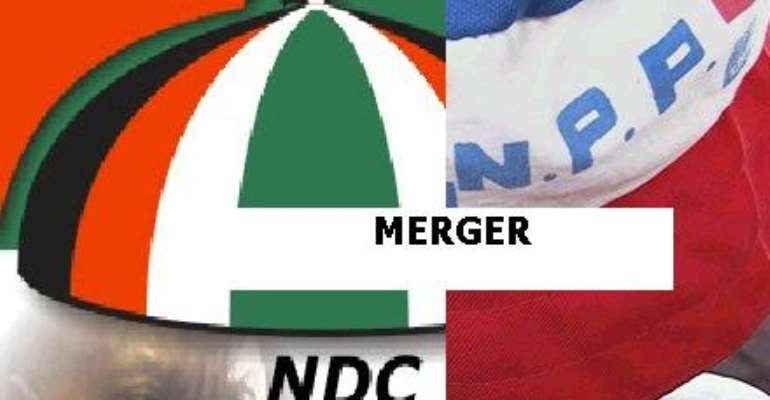 Accra, July 25, GNA - The ruling New Patriotic Party (NPP) and the main opposition, National Democratic Congress (NDC), leading contenders of the Odododiodio By-Election, would choose their candidates for the vote on Tuesday and Wednesday, respectively.

Both parties are caught in a candidate selection entanglement, which forced the NPP to decide to go against the Party's democratic norm of going through a primary to select a candidate by constituting a special selection committee to pick a candidate among a pool of aspiring members, while the NDC aborted its election process on Sunday.

The NDC aborted the initial primaries on Sunday due to sharp disagreement over the disqualification of Mr Walid Ayertei Laryea, one of two candidates seeking the nod of the Party, late on Saturday. The Party is scheduling a constituency conference for Wednesday at the Sea View Hotel to elect a candidate for the poll.

Nii Djanmah Vanderpuye, Regional Secretary of the NDC, told the Ghana News Agency in an interview on Monday that an emergency National Executive Committee would meet to look at the Vetting Committee's report, which recommended the disqualification of Mr Laryea. He, therefore, appealed to supporters of both candidates, Mr Jonathan Tackie Commey and Mr Laryea, to exercise political maturity and respect the decision of NEC.

"We must not allow self-interest to wreck the voice of the Constituency to tell the Government that the ordinary person is fed up with poor and inhumane policies.

Mr Daniel Nii Okai, NDC Constituency Chairman, called on politicians to base their campaigns on issues of socio-economic development and not on personalities. This, he said, would deepen democracy and bring about free, fair and peaceful elections.

He urged NPP to exhibit comradeship and understanding in their campaigns in the supreme interest of peace and harmony in the Constituency.

Mr Okai said the NDC was on course and would surely win the by-election with a wider margin than it chalked in Election 2004. He appealed to members of the Party to do away with selfish motives and rally solidly behind the any of the two men, who would emerge as the candidate.

Without naming the aspiring candidates Mr Afari said all the candidates had the ability to win the seat for the NPP. He said NPP would win the Odododiodio seat without enticing voters with money. "Our track record, which gave us electoral victory in 2004, would lead us to conquer Odododiodio on August 30."

Mr Afari debunked speculations that NPP would influence the electorate with financial enticement.

He said it was not part of NPP's campaign strategy to induce the electorate with bribes and urged the electorate not to allow any politician to influence them with money.

The NPP Press Secretary said the electorate had to make their own decision on which party to vote for based on their perception of the level of development the NPP had brought into the country.

Meanwhile the Electoral Commission (EC) has set Wednesday July 27 and Thursday July 28 as the days for filling of nominations for the By-Election.