Gitmo 2 Exhaust Their Stay In Ghana 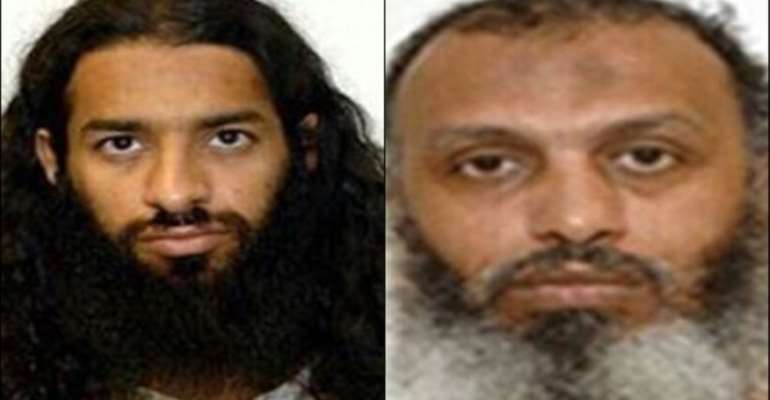 Ghana's controversial agreement with the United States of America for the hosting of two former Guantanamo Bay detainees effectively ended on January 6, 2018.

The two detainees, Mahmud Umar Muhammad Bin Atef and Khalid Muhammad Salih Al-Dhuby, who were in detention for 14 years after being linked with terrorist group Al-Qaeda, were brought to Ghana in 2016, for a period of two years.

They were released as part of efforts to close down the US-operated Guantanamo Bay prison, which is known to have had a questionable human rights record over the years.

The move was criticized by many observers including the then-in-opposition New Patriotic Party, who described the two as a security threat despite assurances to the contrary by the US.

Two citizens; Margaret Bamful and Henry Nana Boakye, further sued the former Attorney General and the Minister of Interior contending that the two were being hosted illegally.

The two were justified by the Supreme Court, which declared as unconstitutional the agreement between the Mahama government and the United States.

The apex court ordered the government to send the agreement to Parliament for ratification or have the two detainees sent back to the US.

According to the judgment, the Mahama government needed the approval of Parliament before entering into any international agreement, just as in the case of the two detainees. 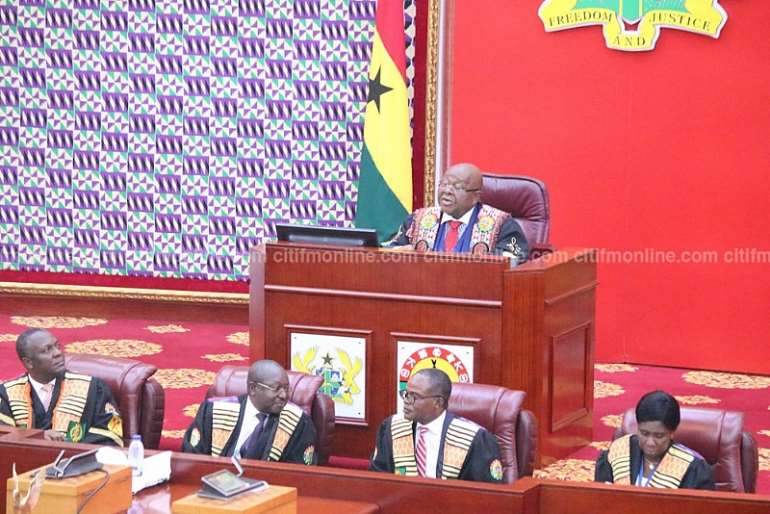 When the matter came up for discussion in Parliament, the House was informed that the agreement that was reached under a note verbale and Memorandum of Understanding.

A note verbale is a piece of diplomatic correspondence prepared in the third person and unsigned.

Indications are that the two governments opted for a less formal mode of communication and agreement because of security considerations .

The President of IMANI Africa, Franklin Cudjoe, who was briefed ahead of Ghana's decision to host two former Guantanamo Bay detainees said he felt the processes leading up to the move were necessary, despite their hosting being declared illegal .

A former Member of Parliament George Loh, who during his time Parliament, was privy to sensitive information on the matter, noted that due diligence, security-wise, was done on the matter and key stakeholders were briefed ahead of the transfer of the two Yemen nationals.

Mr. Loh continued to explain on a Citi News platform that, “some of the things are so security sensitive that you cannot come and run your mouth in the public domain. A lot of the things are done at a security level. American security will not put anything in writing and send formally for somebody to intercept and put out there.” 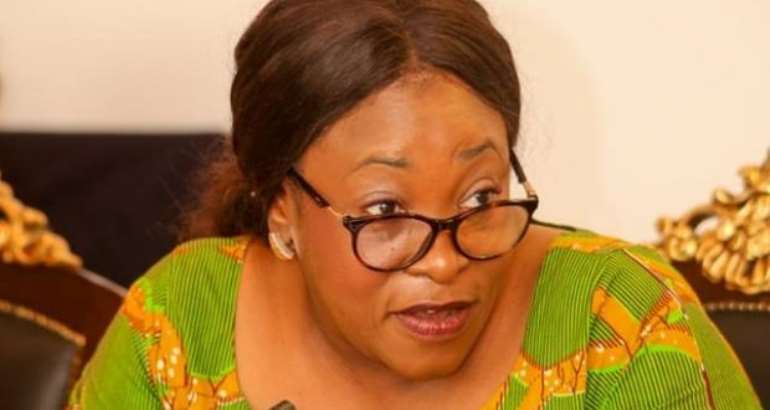 “Mr. Speaker, we have not changed anything. In the note verbale that were exchanged between the two countries. Indeed there was no agreement. The whole transaction was done through what we call a note verbale from both sides. What we have done is to attach all those documents.”

Possible stay after expiry
Per the statement released at the time from the then-Minister for Foreign Affairs, Hanna Tetteh, on January 6, 2015, the government did not explicitly state that the former detainees would necessarily have to leave the country after the agreement expired.

The statement said the two may leave the country after the two year period, suggesting the decision was in their hands. 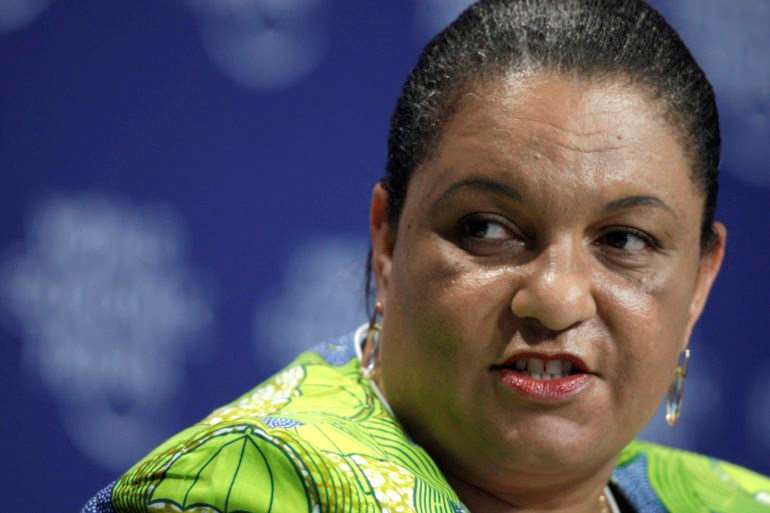 Hanna Tetteh
“At the request of the US Government, we have also agreed to accept two detainees of Yemeni origin who were detained in Guantanamo but who have been cleared of any involvement in any terrorist activities and are being released. They are unable to return to Yemen at the moment and we have indicated our readiness to accept them for a period of two years after which they may leave the country,” the statement said.

During their two year stay under the agreement, the US are said to have provided about $300,000 for the two Yemeni’s upkeep, which comes to about GHc 1,362,000.

In 2017, it emerged that Bin Atef had gotten married during his short stay in the country. Bin Atef's wife, Haia, is a Yemeni national, and they are believed to have gotten married sometime in March 2017, according to his lawyer.