Too Many Systems Of Failure In Ghana--Lawyer 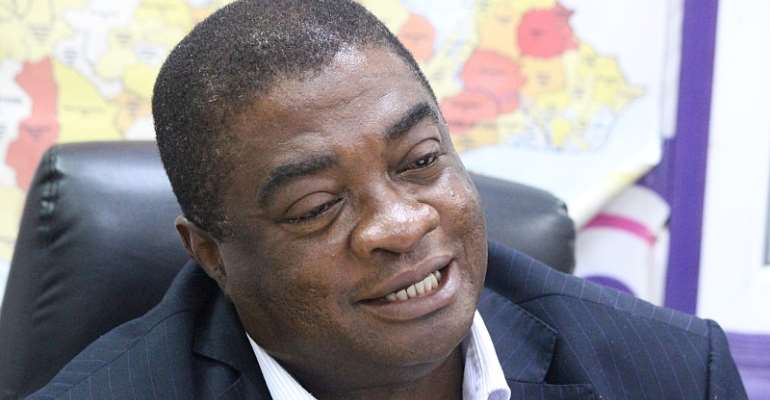 A lawyer and Senior Partner at AB & David Law affiliates, David Ofosu Dortey, is convinced that despite the country's flamboyant policies and programmes, it will not see significant development due to the ineffective existing systems and structures.

In his view, most of Ghana’s systems are put together in such a way that almost every policy that is implemented is bound to fail.

Speaking on the Citi Breakfast Show on Monday, Mr. Dortey said, the government must reorient itself to adopt more sustainable and effective ways of doing things to ensure that their implemented policies achieve the desired results.

While bemoaning the poor state of the transport sector in the country, he chided private and public enterprises for using the purchase of private cars as an incentive, noting that such a practice has accounted for the collapse of the public and intra-city bus operations in Accra.

“All that we get from time to time is policy. These policies don't work because the attitude of the people themselves is designed to make things fail. We have designed our systems to make it fail.”

“For the transport sector for instance, instead of implementing bus lanes, you encourage people to buy cars. Three cars parked together will occupy the same space as a bus, whereas the bus will take 80 people, the cars will take 15 people and the average occupancy of a car in Accra as far back as 2003 was 2.1, in other words, were are wasting the space.”

“If you go through the entire transport sector, you will see that both the private formalized and public sectors, are seriously encouraging the purchase of a car as an incentive for people. So the system is designed to fail. There is no correlation between the objective of our people as a nation and the actions we take,” he said.

Meanwhile, a Town and Country Planner, Nii Teiko Tagoe, has urged the state to invest heavily in an effective public transport system to help address the worsening problem of vehicular traffic especially on major streets in the capital.