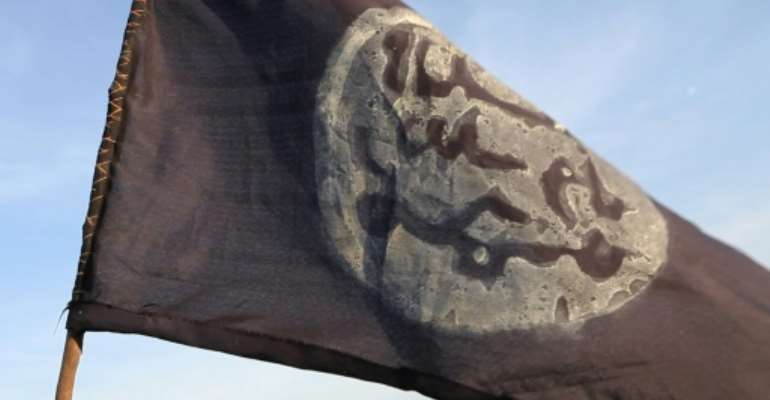 The Islamic State faction of Boko Haram said that it had orchestrated the raid on army barracks in the town of Kanamma in northeast Yobe state. By STEPHANE YAS (AFP/File)

The Islamic State faction of Boko Haram on Friday said it was responsible for a late December attack on Nigerian army barracks, claiming it killed nine soldiers and took military equipment.

The jihadist faction said in an online statement published by the Islamic State's West Africa Province (ISWAP) that it had orchestrated the raid on army barracks in the town of Kanamma in northeast Yobe state, according to the SITE Intelligence group, which monitors jihadist activity.

Boko Haram has long been divided, but in 2016 it suffered a major split when the Islamic State group recognised Abu Mus'ab al-Barnawi, the son of dead Boko Haram founder Muhammad Yusuf, as leader.

The jihadists carried out a bloody raid on the Kanamma barracks, located near the Niger border, triggering a gun battle that needed air force support, according to AFP sources.

The sources said five soldiers had lost their lives, instead of the nine claimed by Boko Haram, but added that 30 troops are still missing after the battle.

"We lost five men in this attack and 30 remain missing," a military officer on Wednesday told AFP on the condition of anonymity.

"It is not known yet whether they fled during the attack or whether they were captured by the terrorists," added the same source.

The Kanamma raid took place amid a barrage of almost daily Boko Haram attacks, kidnappings and bombings over the holiday season last month, despite Nigerian President Muhammadu Buhari saying in his New Year's address that the country has "beaten" the jihadists.

The IS-affiliated Boko Haram faction is particularly active on the Chad and Niger borders and usually targets Nigerian forces.

Meanwhile, longtime leader Abubakar Shekau operates from his Sambisa forest stronghold along the Cameroon border and is responsible for unrelenting suicide bombings targeting civilians who don't join the Islamist movement.

The Boko Haram insurgency has killed over 20,000 people and displaced some 2.6 million since 2009, triggering a dire humanitarian crisis in the Lake Chad region.