Kpando: Deadly Fish Pops Up Again; One Dead, Six Hospitalised After Eating It

One person has been confirmed dead and six others hospitalised in Kpando in the Volta Region after consuming the highly poisonous puffer fish.

This will not be the first time the consumption of the poisonous fish has claimed a life in the municipality. 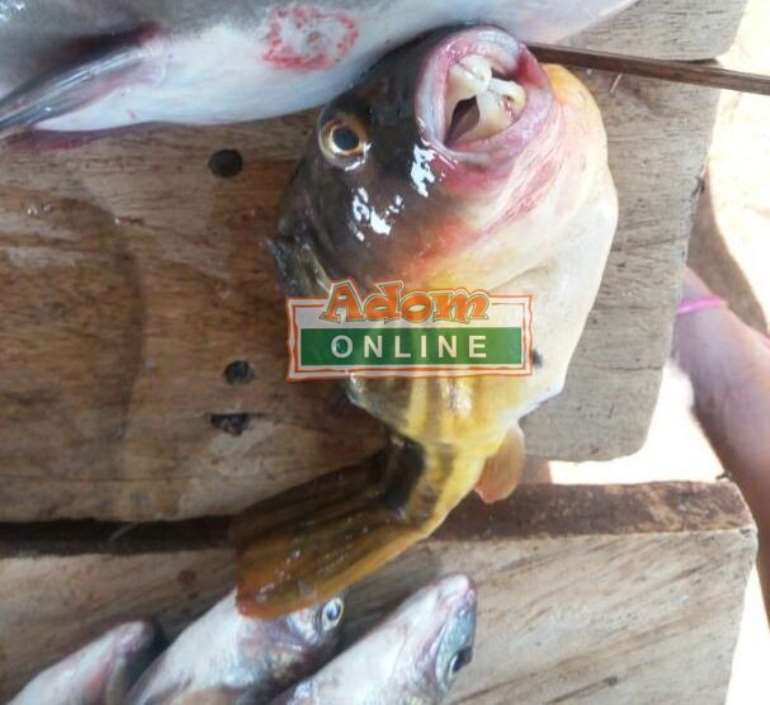 Eric Sidu, started shaking uncontrollably moments after consuming the food and was rushed to the Kpando Margret Marquart Catholic Hospital but he was pronounced dead on arrival.

His daughter, son, son-in-law and three grandchildren, who ate the meal together with him are on admission at the hospital.

Ms Mavis Sidu, the daughter, who is responding to treatment, recounted the incident to the Biakoye District Chief Executive, Ms Comfort Attah, on her hospital bed when she visited to find out how they were doing.