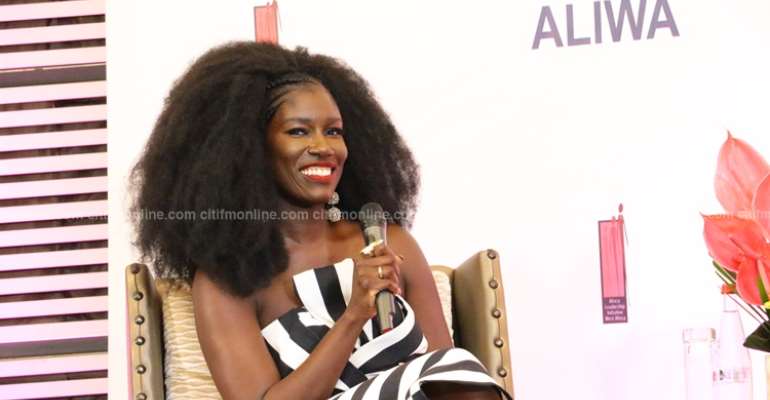 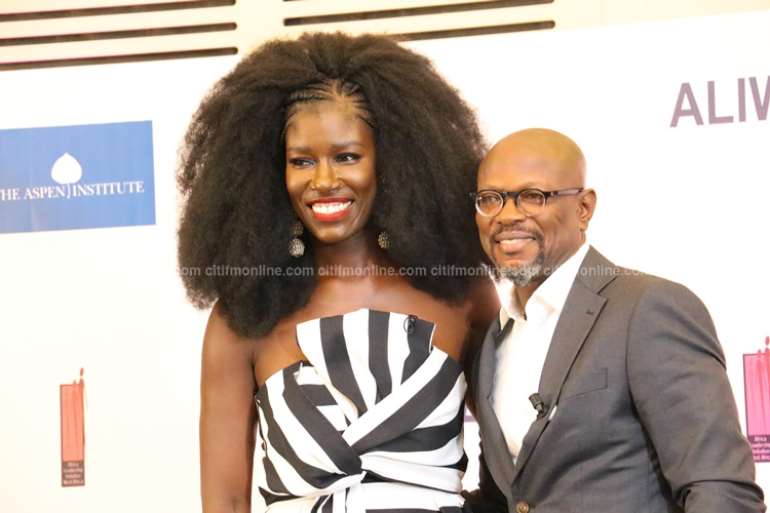 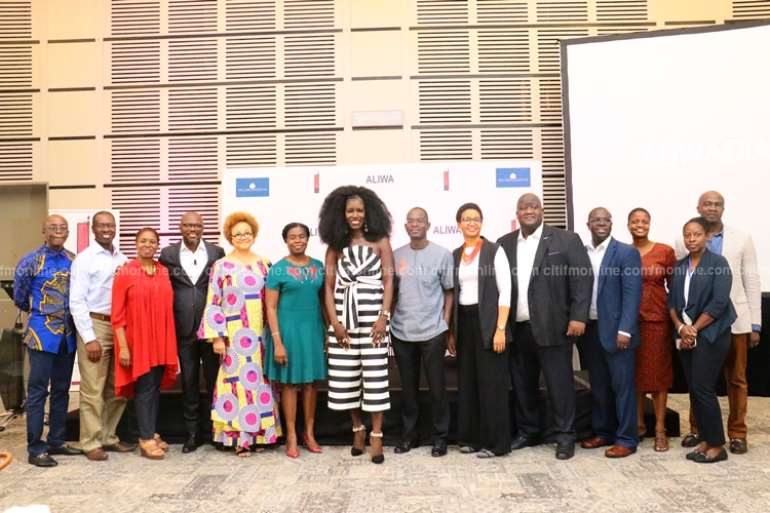 The event had the Chief Brand Officer at Uber, Bozoma Saint John as the guest speaker. 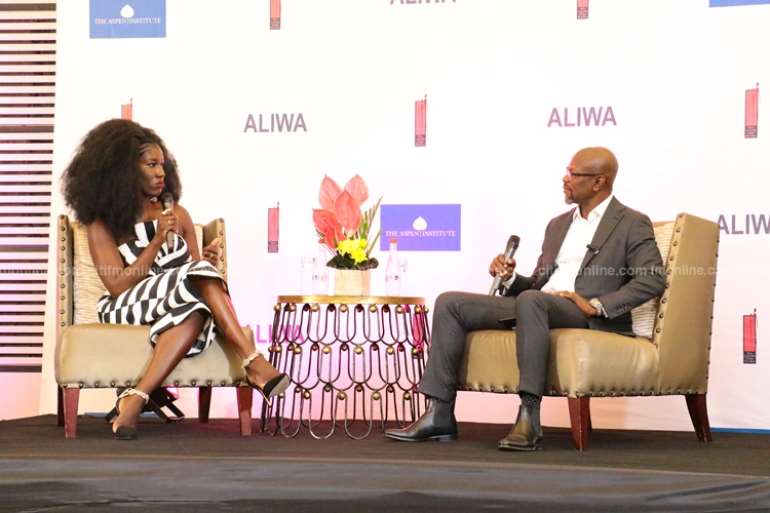 Dignitaries including Austrian-German-Ghanaian actor, Boris Kodjoe, Board Chairman of the National Communications Authority (NCA), Kwaku Sakyi-Addo, CEO of Ghana Chamber of Telecommunications, Kenneth Ashigbey, Esther Armah, British-born playwright, radio host and political commentator, and a host of others graced the event which was held at the Labadi Beach hotel. 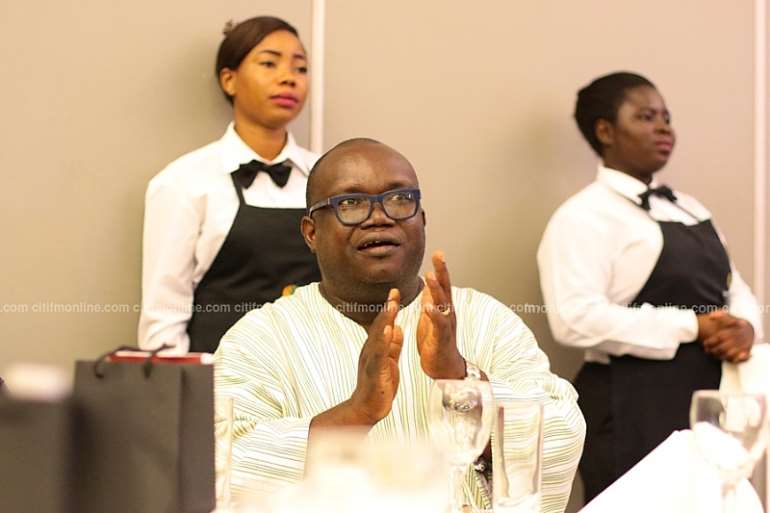 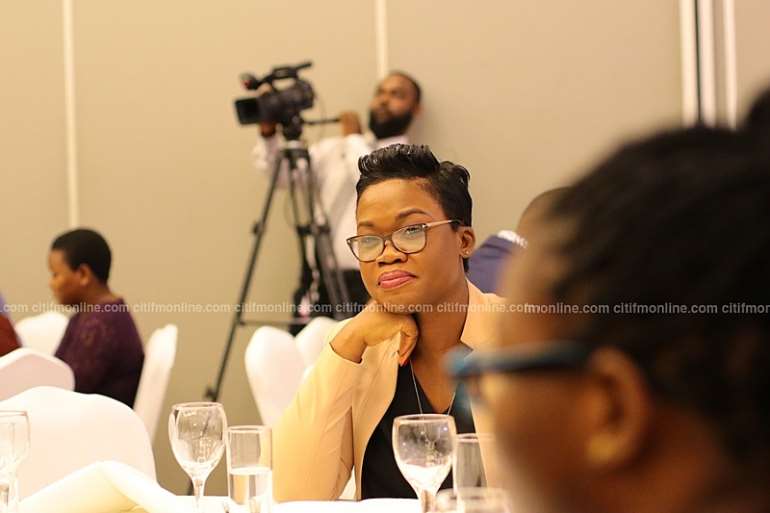 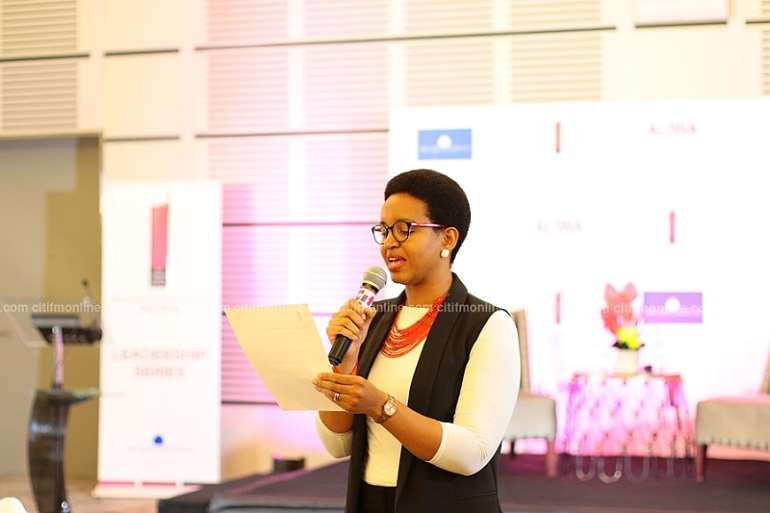 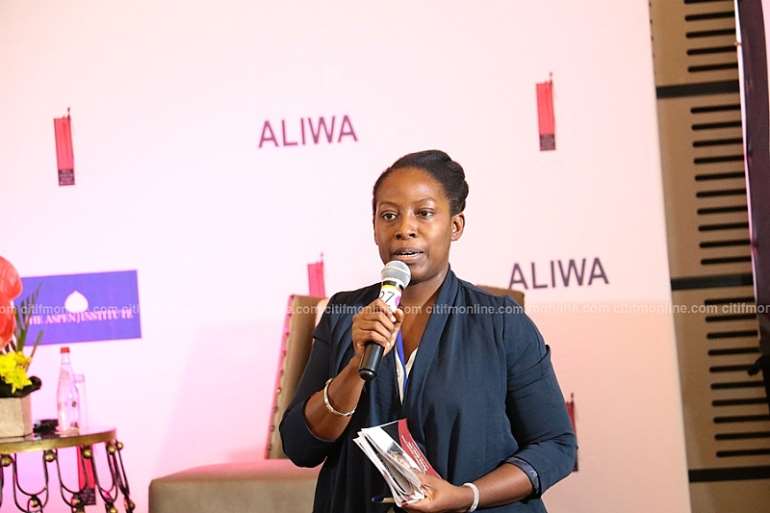 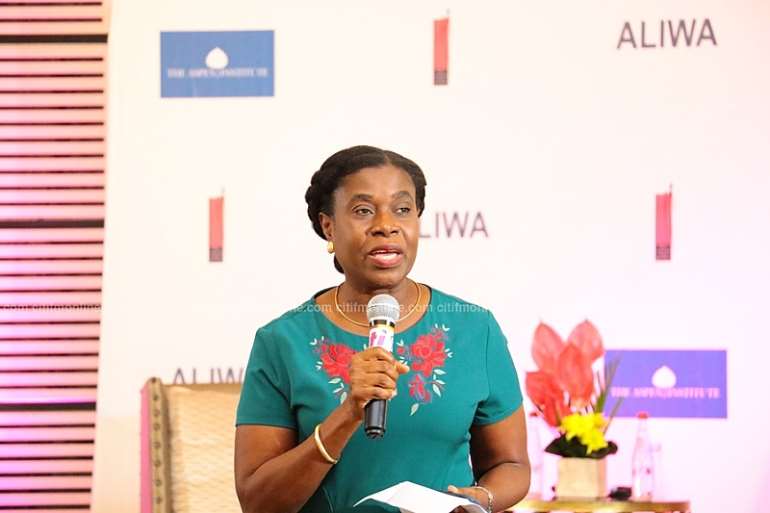 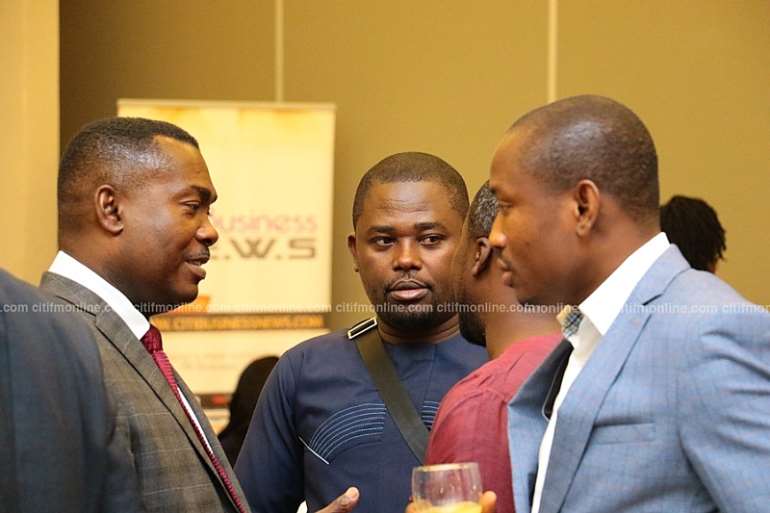 The guest speaker, Bozoma Saint John, used the opportunity to talk about her life story and how she was able to climb to such a revered position at Uber, a global company that uses technology to connect people to taxi services at an affordable rate. 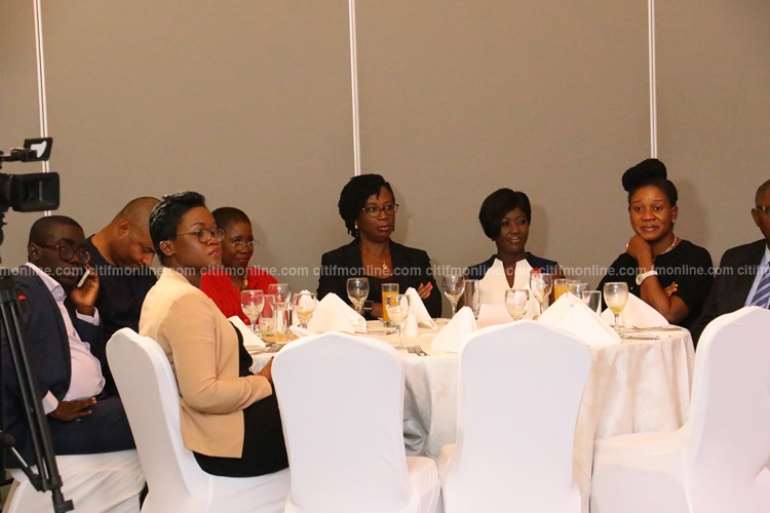 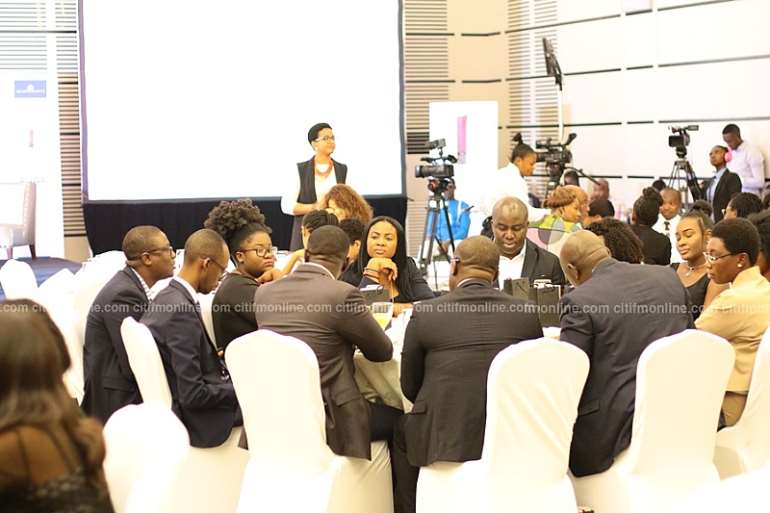 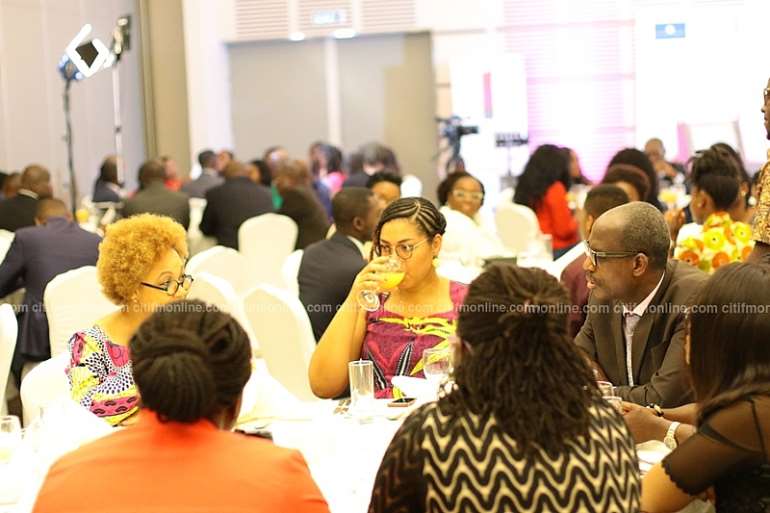 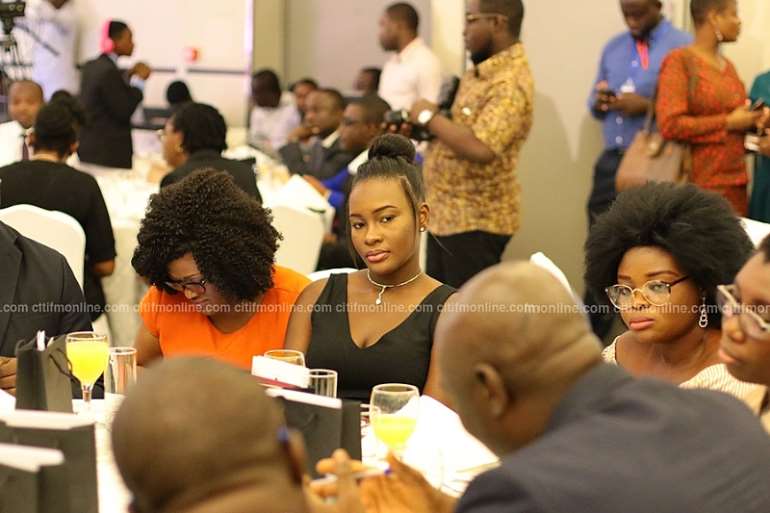 She opined that the future will certainly be brighter for businesses such as Uber that can connect people together using technology to make it easier for them to do their work. 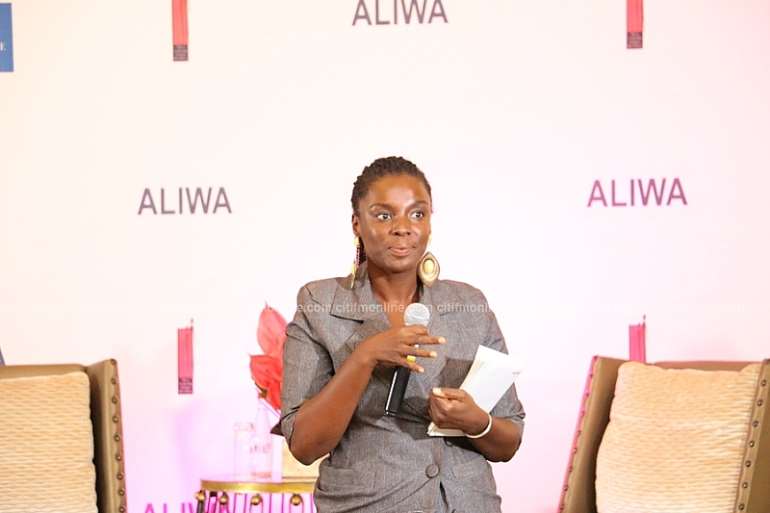 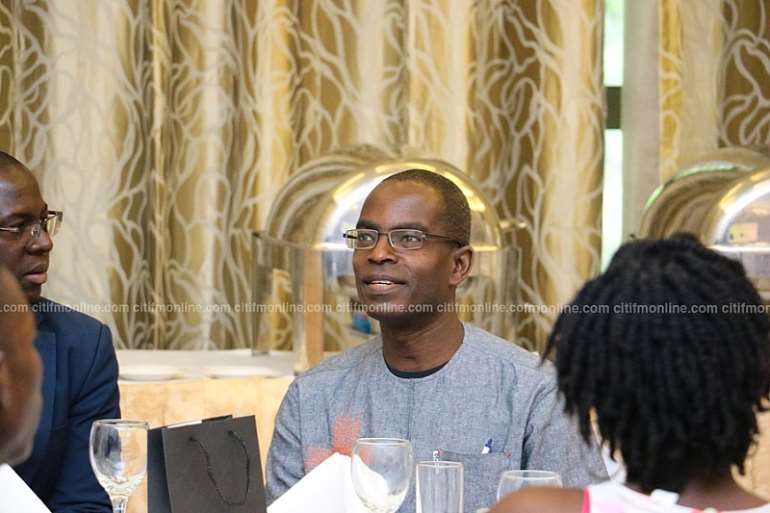 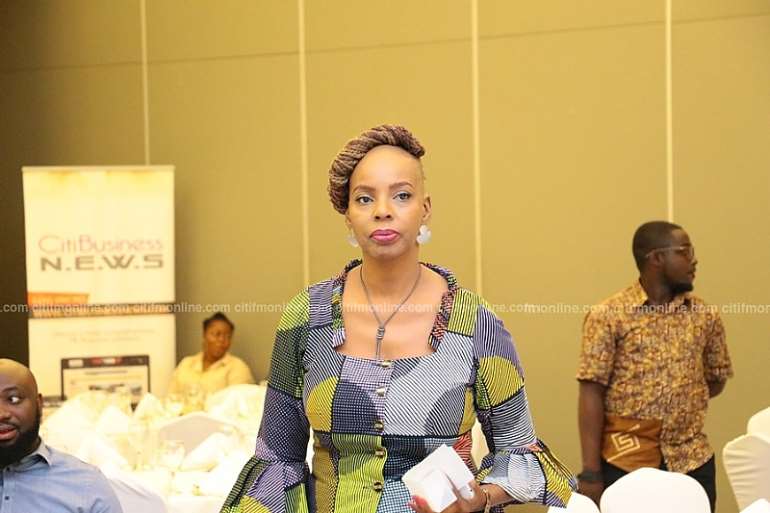 “Uber is a future company. It is where technology is impacting not just what we do every day, but how we do it. For me, as I look at the world of Silicon Valley and corporate America and the larger world in general from a corporate and business standpoint, there are lots of ways in which communities are being shaped. I felt very strongly that Uber has a very large part of how that's going to work and I want to be a part of that,” she said. 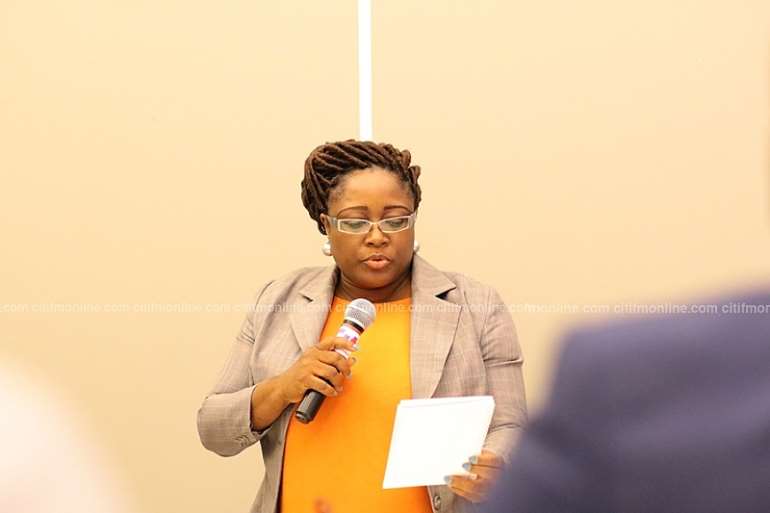 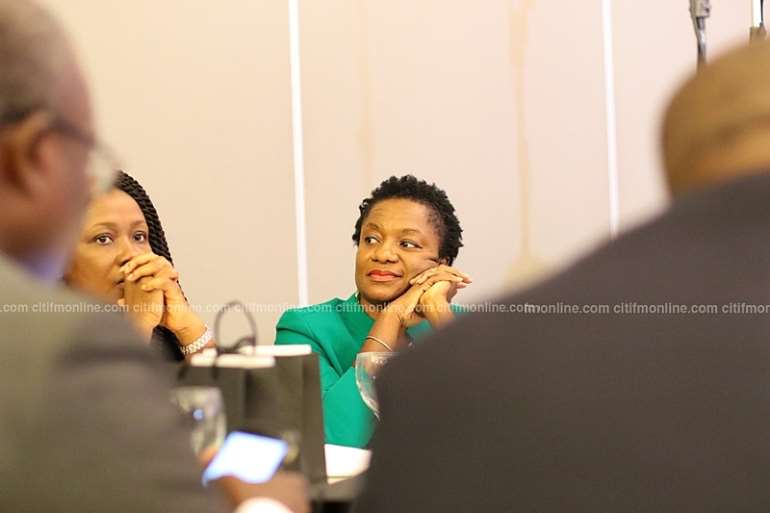 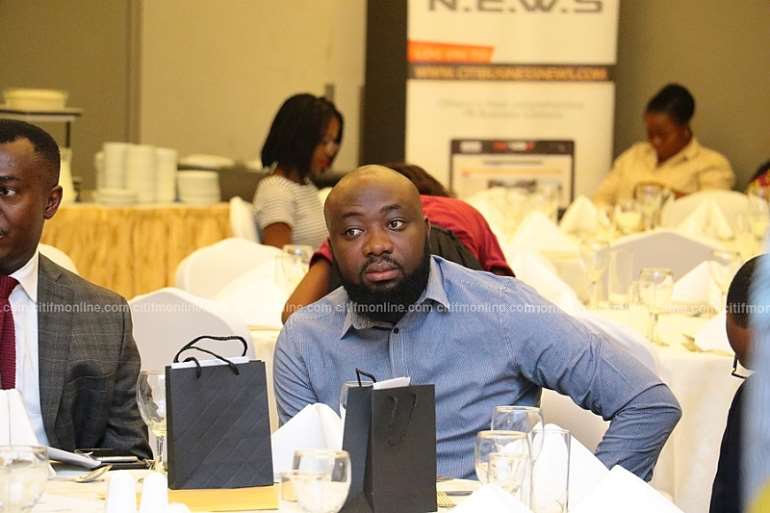 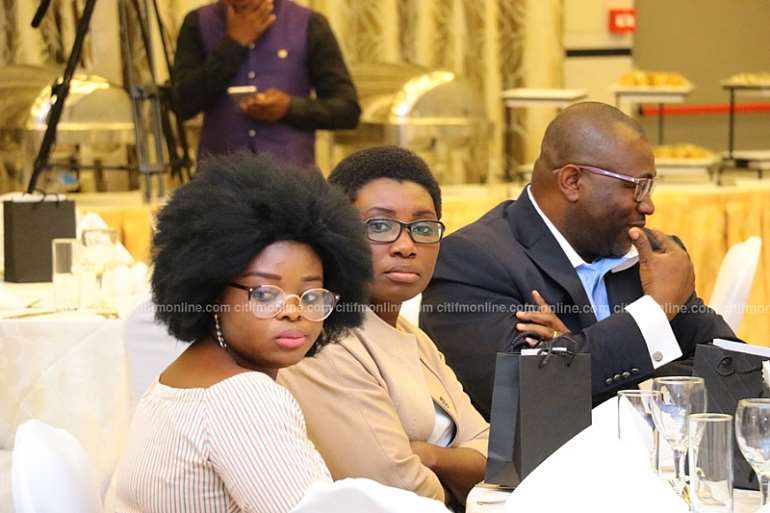 She also interacted with patrons of the event answering their questions.

About ALIWA
ALIWA was launched in 2006 as a joint venture of the Aspen Institute, LEAP Africa (Nigeria), Databank Foundation (Ghana), and Tecno Serve. 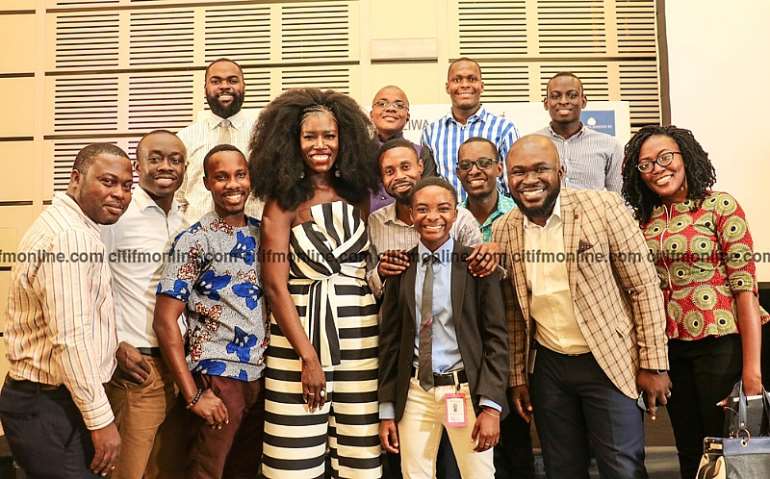 Citi FM team at the event
ALIWA captures the energy, talent and the resolve of an emerging generation of leaders in Africa by employing time-tested method of text-based dialogue modeled after the Aspen Institute's renowned Henry Crown Fellowship program. 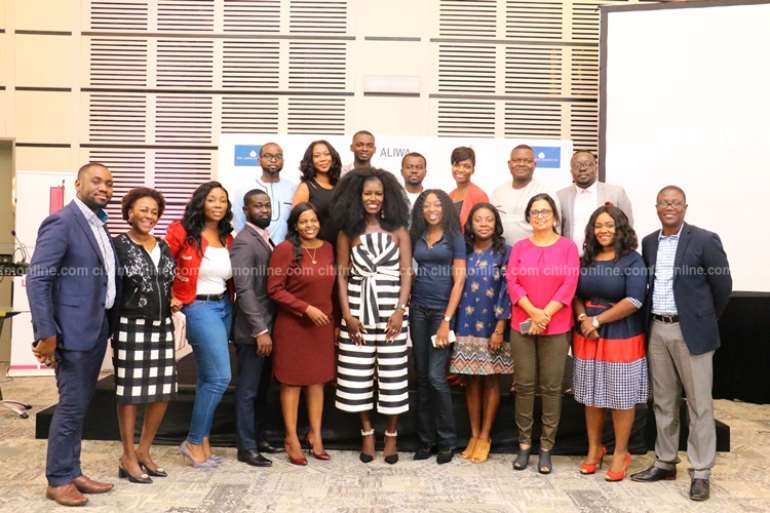 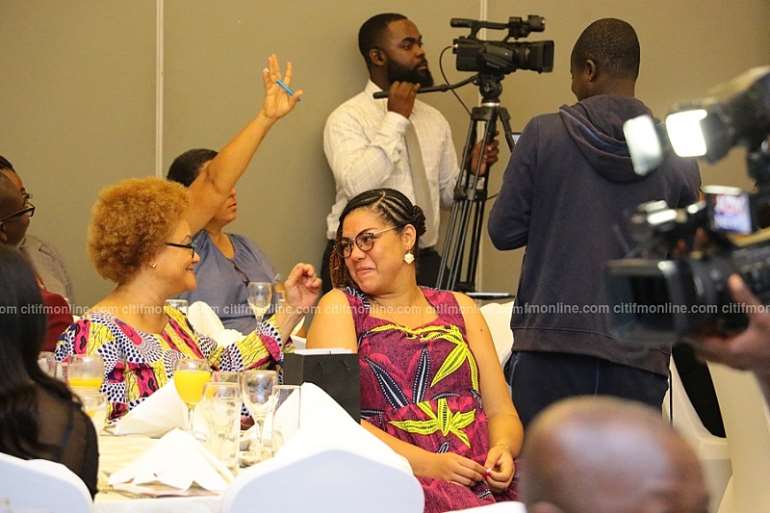 In Ghana, Uber is present in the national capital Accra, and the Ashanti Regional capital, Kumasi. Hundreds of drivers have jumped onto the platform to make a living either on full-time or part-time basis. 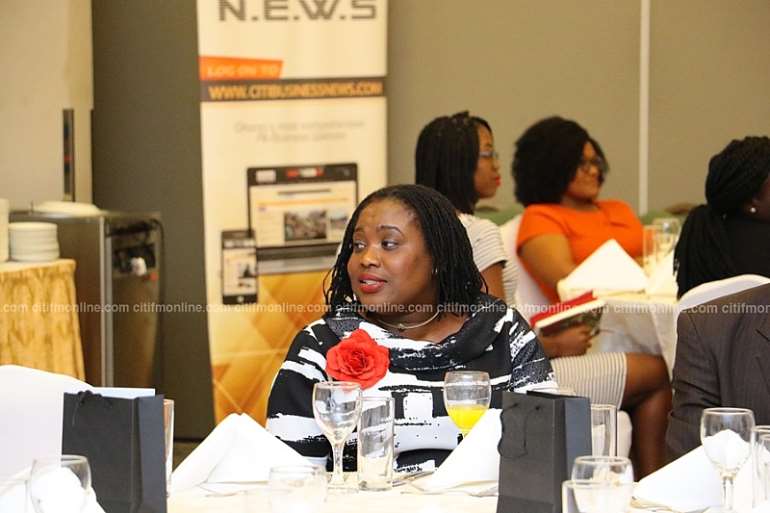 In recent times, there had been arguments about whether Uber was a transport company or a technology service provider.

Within Europe, that argument has been settled, after the European Court of Justice (ECJ) ruled that Uber is a transport company. 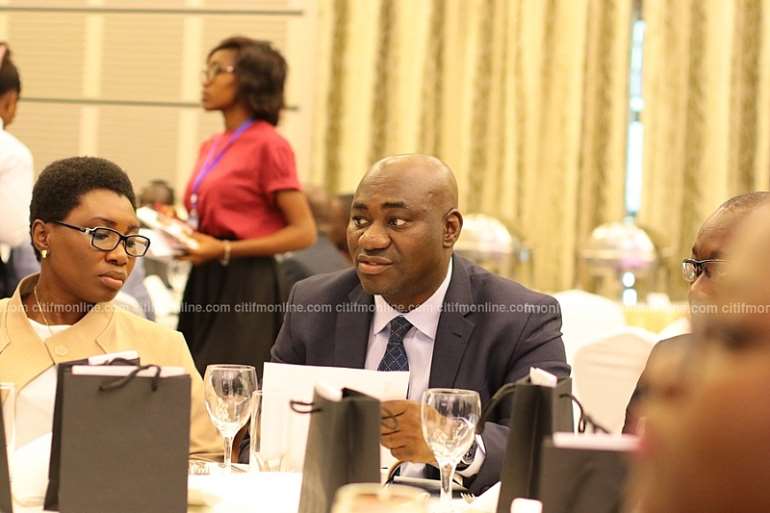 Uber said the verdict would make little difference to the way it operated in Europe, but experts say the case could have implications for the gig economy.