Court Requests For Records Of Gang Rape Suspects From Their Schools 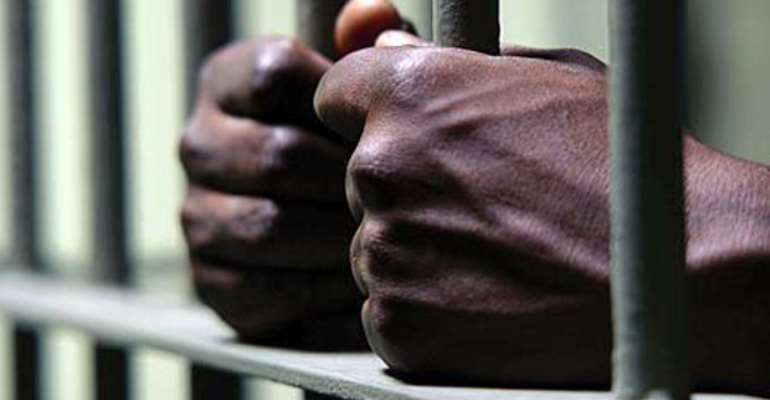 The Asokwa District Court has ordered for the school records of the four gang rape suspects to determine their real ages.

The ages of the suspects are in contention before the court. Parents are reportedly adamant to cooperate with the police as the four are being prosecuted for allegedly gang raping a girl at Bantama in the Ashanti region.

When the case was held on Wednesday, January 03, 2018, the court issued a written order to the schools of the four to furnish it with the register and terminal reports of the suspects to ascertain their true ages.

The case has since been adjourned to Wednesday, January 10, 2018. This is the third time the suspects are being remanded, having spent Christmas and New Year in cells.

The four were rounded up after a video of their sexual escapade went viral on social media. The video sparked massive outrage in the country with majority of Ghanaians calling on the Police to ensure that the boys are prosecuted.

The about five minutes video shows an underage girl pinned to a mattress by one of her abusers while his accomplices take turns to perform sexual acts on her.

The victim who was resisting her attackers all-through the ordeal was restrained from escaping by her abusers who appeared to be having fun with the torture.

Public lashing
Commenting on the heinous act, The Member of Parliament for Asokwa Patricia Appiagyei called for the boys arrested to be lined up and flogged publicly.

According to her, the behaviour of the boys seen in the gang rape video which has gone viral can be attributed to youthful exuberance, alcohol or drugs.

“One of the things that could have urged the young ones to indulge in this kind of sodomy as I call it is either they were under the influence of alcohol or were on drugs.

“But like I said, they are showing their wild edge, they have started having feelings and therefore were examining their feelings and directed it [there] because they don't have the right parental care to tell them that there are certain things that we don't do in our society.

“I don't think we have to waste time to get the rest, you know they are minors and…I don't think prison will change them. It even hardens them because we don't have the kind of atmosphere where people can really reflect and then show remorse for what they have done…but when you are publicly punished I believe that will make you better…I believe [flogging] them will help,” the former Kumasi Mayor told Starr News' Parliamentary correspondent Ibrahim Alhassan.