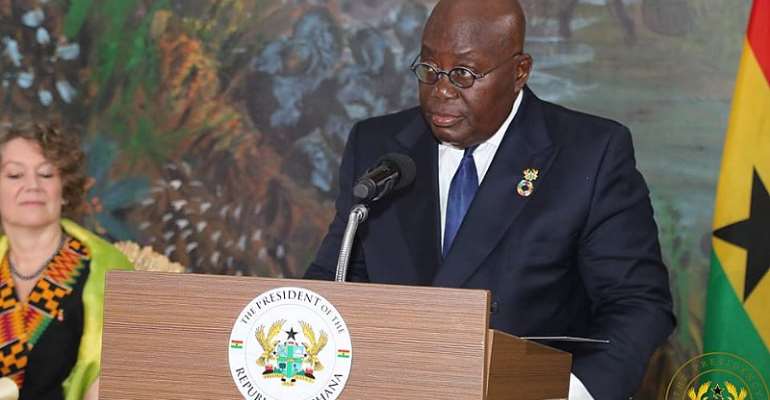 President Nana Akufo-Addo has assented to five key Bills which were passed by Parliament in 2017.

The Bills include the Office of the Special Prosecutor Bill, the Zongo Development Fund Bill and the three National Development Authority Bills. 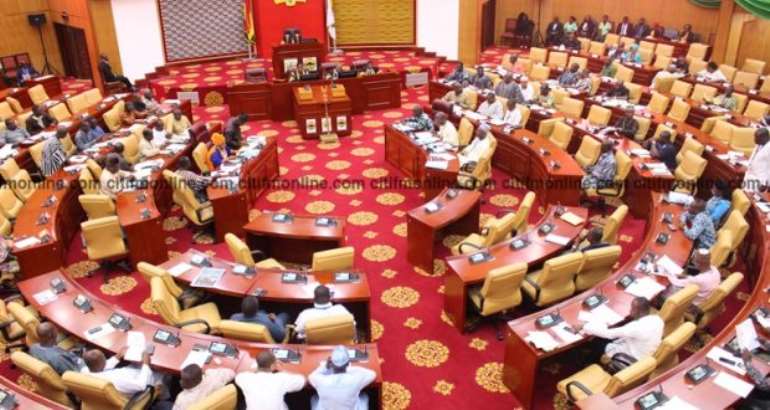 These authorities will champion the New Patriotic Party’s (NPP) campaign promise of disbursing $1 million to every constituency to address pressing needs.

The three development authorities will be under the Infrastructure for Poverty Eradication Programme (IPEP), which is expected to receive an annual allocation of $275 million. 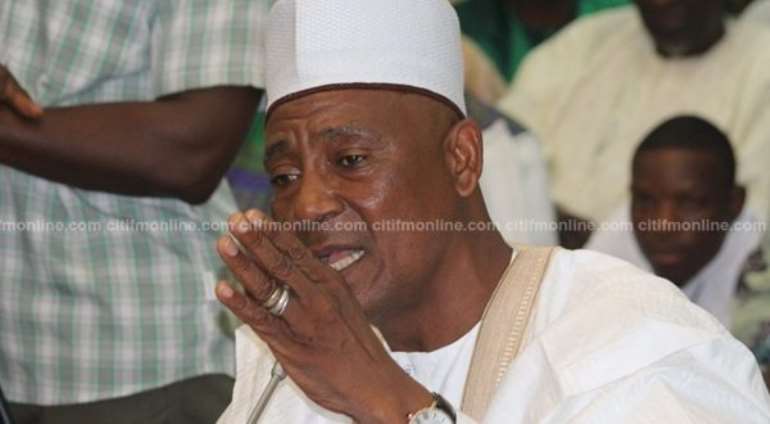 $50 million dollars was allocated to the Fund in the 2017 budget and Education has been noted as a priority area of the fund, with the stocking of libraries, rehabilitation of schools in the Zongos and empowering Arabic instructors being some of the expected interventions.

The setting up of the Office of Special Prosecutor will also mark the fulfilment of a major campaign promise of Nana Akufo-Addo in the run-up to the 2016 elections.

The Bill defined the modalities for the appointment and operations of the Special Prosecutor, which will have the mandate to investigate and prosecute cases of alleged corruption under the Public Procurement Act 203 Act 63 and other corruption-related offences implicating public officers, political office holders and their accomplices in the public sector.