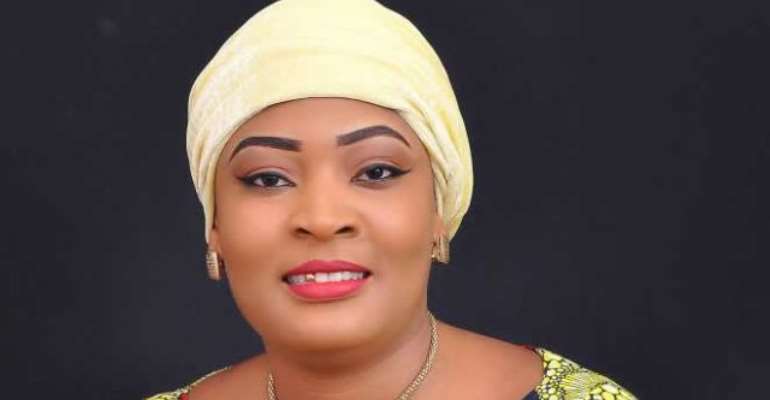 She was also named among the Top 100 Most Influential Women Leaders in Emerging Economies to watch in 2018 at the just ended 5th edition of the South America-Africa-Middle East-Asia Women Summit (SAMEAWS) 2017, organised by the UK-headquartered Centre for Economic and Leadership Development (CELD) at the Shangri-La Hotel in Dubai, United Arab Emirate (UAE).

It is one of the most prestigious awards in the world for outstanding and most influential women leaders.

As part of the event, Abibata Shanni Mahama Zakariah was a panel discussant on the theme: “The Transformational CEOs”.

The MASLOC Deputy CEO was also featured in a three-page exclusive interview in the Amazons Watch Magazine, which is one of the world’s largest magazines.

“As Deputy CEO, and in keeping with the delegated authority handed me by my CEO, I am involved in most activities of the business and I get to be in charge of our big picture goals. For me, restructuring MASLOC is a rewarding process, and I love seeing our growth and plans touch the target borrowers at the grassroots because of the presence we have established from Head Office in Accra through our Regional Offices to District Offices.

"Furthermore, I love helping clients grow and spread the word about their businesses. My satisfaction is even more realised knowing that our borrowers are mainly women, enhancing their financial power thereby making their contribution to family structures even more meaningful,” she explained.

She attributed her success and balanced life to God and her husband whom she said had consistently supported in her education, career and the handling of her family.

Abibata Shanni Mahama Zakariah said that the vision of the Government of the New Patriotic Party (NPP) is to ensure massive and active participation of women in politics, leadership and economic development of Ghana. 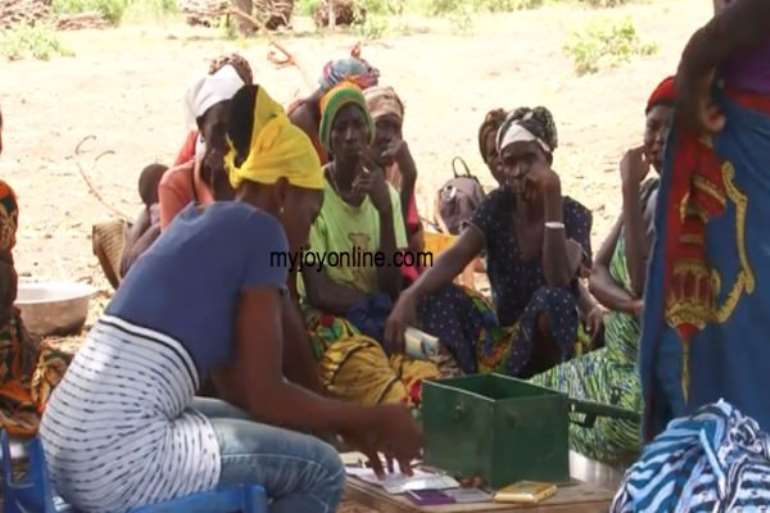 Empowering women
She said that, in most emerging economies, women are the major contributors and in some cases, the sole providers of the needs of the household and are bearing the cost of school fees, providing and preparing food, clothing for the children and paying utility bills among others.

The Government, she indicated, has therefore introduced the Free Senior High School education policy which has the potential of increasing school enrolment for girls, who otherwise would have been left out or behind or engaged in social vices.

“Even though some progress has been made by successive Governments in increasing women participation in politics, decision making and economic empowerment, some socio-cultural settings in some emerging economies still delineate women from directly accessing lands, loans and other capital acquisitions to establish or expand their businesses.

"The arrangements permit them to do so, only through their male counterparts. The cure for this is the formation and intensive education on the benefits of belonging to cooperatives. Such benefits include sharing of risks among cooperative members, the ability to attract higher borrowing limits as against stand-alone borrowers”.

To increase women participation in the leadership of businesses, executive boards, and in the political scene, the Deputy CEO of MASLOC said there should be a deliberate attempt at setting targets for such representation and participation through reforms such as affirmative action where a specific quota would be allocated to qualified women in high profile executive or political offices.

“There is currently a draft bill on Affirmative Action from the Ministry of Gender, Children and Social Protection in Ghana, which is under review at the Attorney General’s Department before it is laid in Parliament of Ghana for its passage. This, when passed, would enhance the achievement of SDG 5 for Ghana.

"This is especially highly possible when there is abundant evidence in the appointment of females in high offices including myself by the President, Nana Addo Dankwa Akufo-Addo who has always been passionate about women’s empowerment and his zeal on bridging the gap of gender inequality.”