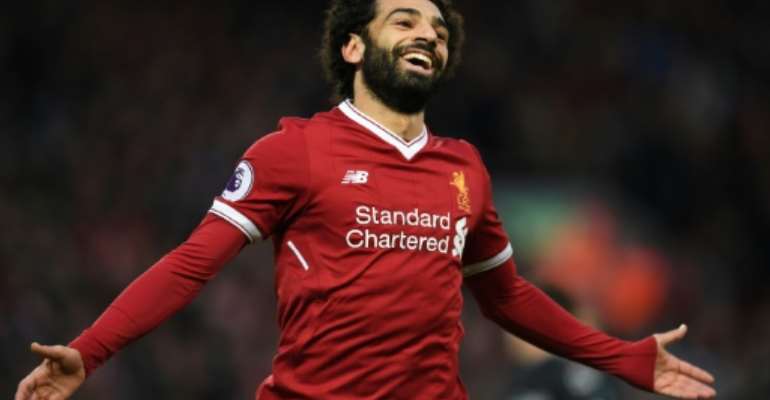 Liverpool and Egypt striker Mohamed Salah was named Arab Player of the Year for 2017 on Monday in a poll of around 100 sports journalists from several Arab countries.

Salah, 25, has been an instant success at Liverpool since joining from AS Roma, scoring 17 goals in the Premier League already and 23 in all competitions.

He also helped Egypt to qualify for this year's World Cup finals in Russia.

Syrian winger Omar Khribin, who plays for Al-Hilal in Saudi Arabia, came second and another Syrian player, Omar Al-Soma, of Saudi side Al Ahli, was third.

Salah is also favourite to win the African Player of the Year title which will be announced in the Ghanaian capital Accra on Thursday.