Payment Of Medical Bills To Go Paperless At KATH 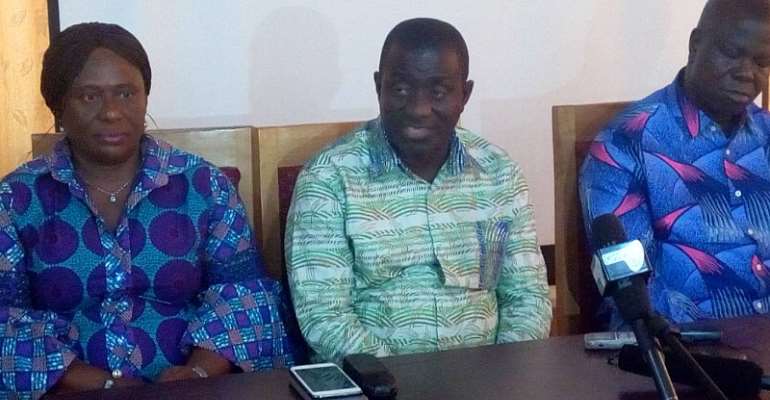 The Chief Executive Officer (CEO) of the Komfo Anokye Teaching Hospital (KATH) has said management is on course to introduce an electronic billing system as part of efforts to improve service delivery at the facility.

This, according to Dr Oheneba Owusu-Danso, will also eliminate the human factor in billing patients for services rendered to them.

He said the move has become necessary following consistent complaints from some clients about the attitude of some staff members at the hospital.

There have been reports of alleged extortion by some staff of the hospital from patients who visit the facility to seek healthcare.

Dr Owusu-Danso who made the remarks at an end-of-year interaction with journalists in Kumasi warned that management will deal with any worker caught in acts that are detrimental to the hospital's growth.

“It is one of the critical projects that is dear to management. To help us curtail this, is the computerization of our systems, what we call the Health Administration and Management System, which has begun. We are hoping that within the first quarter, we should have definitely advanced in the mainstreaming of this. So that our billing will become electronic rather than the human or the manual one we are doing currently. Once we do that, we hope that it will actually curtail a lot of these practices,” he said.

He disclosed that some staff members who were caught engaging in such practices are currently on interdiction after going through disciplinary procedure.

He expressed worry over the lack of evidence to back some of the complaints from patients and members of the public.

Dr Owusu-Danso has however assured that management will ensure persons engaging in such practices are brought to book.