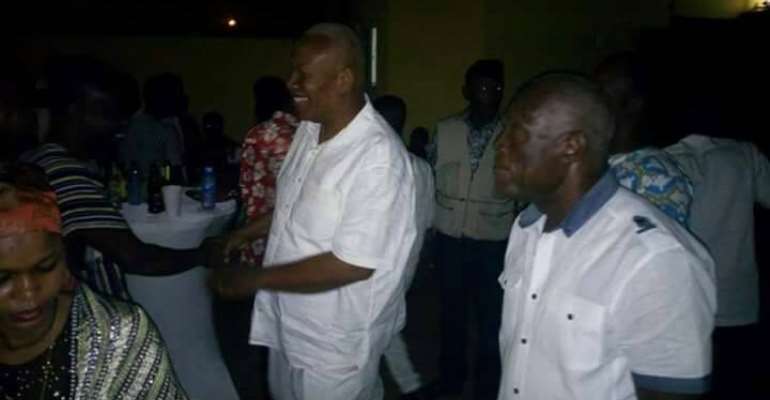 The get-together which took place at his residence on 24th December, 2017 was a golden opportunity for members of his campaign team to get to know each other.

He advised his supporters to focus on his message to make NDC attractive to the electorates and his vision to transform Ghana and not get distracted by insults from their opponents.

"What I try to do is to tell you what I can do. If somebody tells you that because of the colour of my hair I can't be president that is his cup of tea", he stated.

He encouraged the supporters of his team not to relent on their efforts to see the dream team Alabi realized.

"...you are buying a fish in the sea... You maybe tempted to withdraw. The strong ones will move and those who are not strong will come back. But I can see strength in you", he said.

In conclusion, he thanked the supporters for attending the get-together and urged them to fully partake in the reorganization efforts of the party, especially the registration of party members at the branch level. 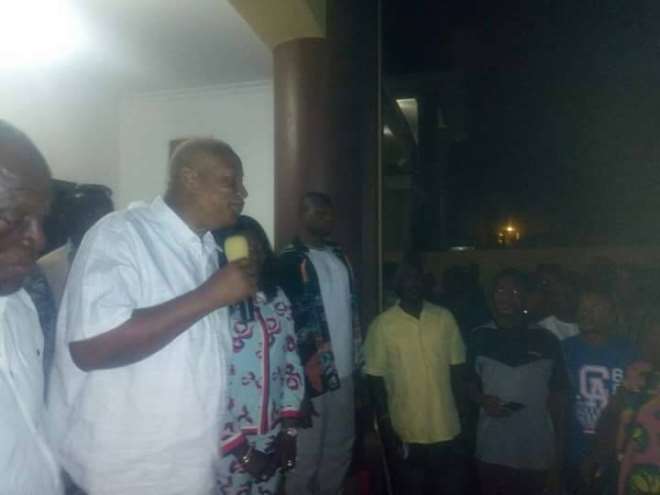 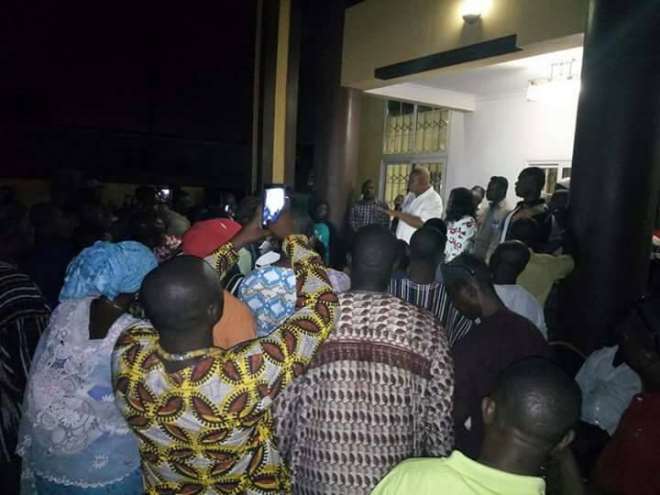