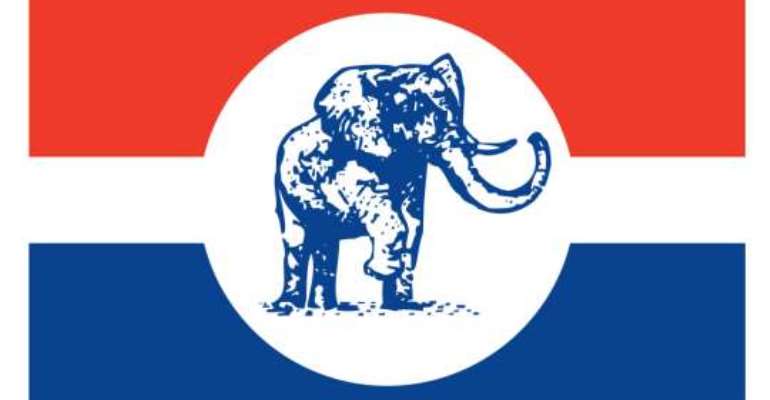 Ghanaians have been urged to work together, avoid divisive tendencies and respect one another to ensure that the country forges ahead in her reform agenda in 2018.

In his Christmas Message, copied to the Ghana News Agency (GNA) in Sunyani, he said petty wrangling, jealousy and divisive tendencies undermined national unity and harmony and consequently retarded progress.

Mr Adu affirmed that the support and loyalty of the Wenchi NPP Constituency executive to the Government and commended President Akufo-Addo for the bold decision he had taken towards the fulfillment of some of NPP's Election 2016 promises.

He called on citizens to play their individual and collective roles effectively to develop a country they would take pride of as their home and also honour their tax obligations for the Government to mobilise the required resources needed for development.

Without adequate funds, he said the Government would not be able to fulfill all her pledges as captured in the 2016 NPP Manifesto in infrastructural development and other priorities.

Mr Adu, who is the Assemblyman for Ntoase Electoral Area in the Wenchi Municipality, said the Government was committed and determined to expand education and socio-economic opportunities for all Ghanaians by building a good country beyond aids.

He said the Wenchi Constituency contributed immensely towards NPP's victory in the 2016 General Election, hence the need for President Akufo-Addo to consider, particularly, the former and current executive in his appointments.

Mr Adu said the Government was on course to creating a good economy that met everyone's basic needs, and asked Ghanaians to exercise patience and support it as it put in place pragmatic measures to alleviate the plight of the citizenry.

'2018 is definitely going to be a year of joy because many of the unemployed youth are going to get jobs to do as President Akufo-Addo continues to fulfill the NPP 2016 Election Campaign pledges geared towards job creation and poverty reduction,' he said.

Mr Adu said active participation of the private sector in the Planting for Food and Jobs and the One-District-One-Factory would make the programmes successful and beneficial to Ghanaians hence the need for the sector, an engine of growth, to support the Government in implementing those programmes.