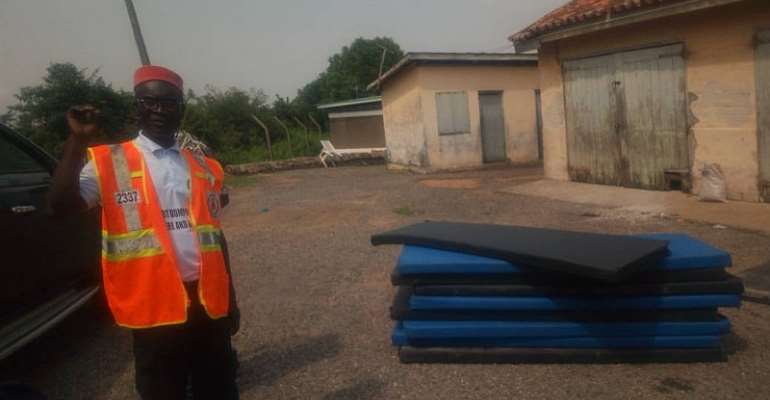 Six months after being displaced by floods, some residents of Dunkwa-on-Offin in the Upper Dankyira East Municipality of the Central Region, on Friday received relief items from the National Disaster Management Organisation (NADMO).

According to the Regional NADMO Public Relations Officer, Eric Arthur, the long delay was due to the non-existence of a NADMO board to sanction the purchasing and supply of the items.

In June this year, a downpour caused the Offin River to overflow its banks destroying some buildings and other properties of many residents of Dunkwa-on-Offin. 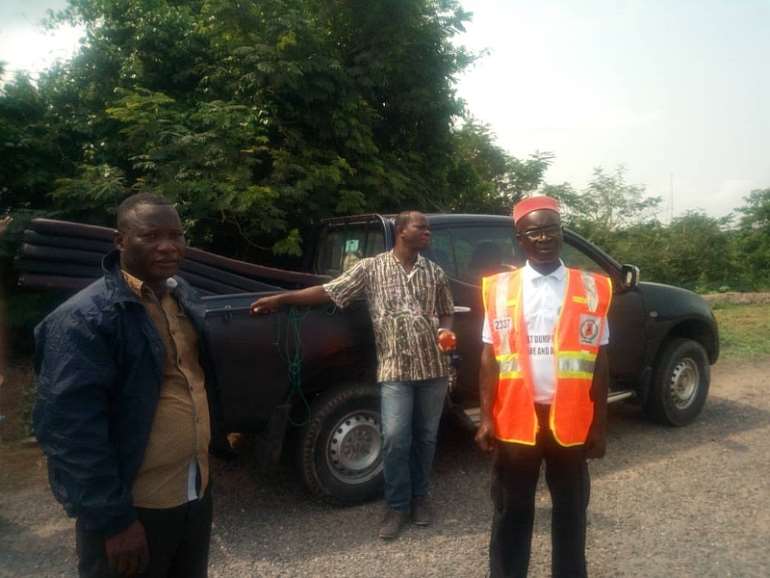 The displaced and distressed victims were registered by NADMO and had since been housed in a temporary shelter awaiting relief items from the Municipal and Regional authorities for the last few months.

On September 6, the Governing Board of NADMO was eventually sworn in by the Interior Minister, Ambrose Dery, to spearhead the activities of the organization under the Act 927 (2016). 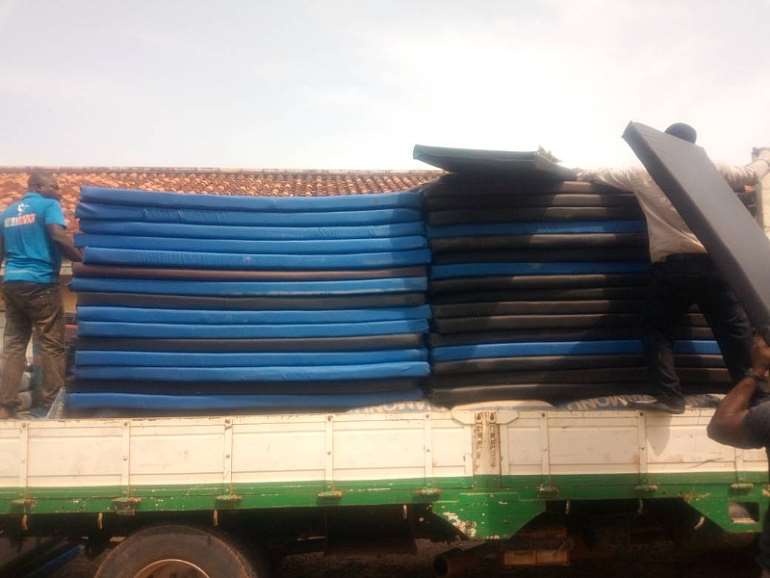 Presenting the items, the Central Regional Director of NADMO, James Appiah Mensah, charged the newly appointed district Director of NADMO for Dunkwa-on-Offin and his officials to ensure that all disaster victims who were duly registered are allocated the relief items.

He further urged the victims to exercise patience since more items may be brought to them later.

Speaking to Citi News, the Regional PRO admitted the frustrations of the victims as a result of the delay but added, “The Regional Director together the Municipal Assembly has been assisting them, but it was not enough, so we registered them and counselled them”.

He further stated the work of NADMO goes beyond the supply of relief items, and that the organization will also be visiting the victims and counsel them as they recover from the distress the disaster caused them.