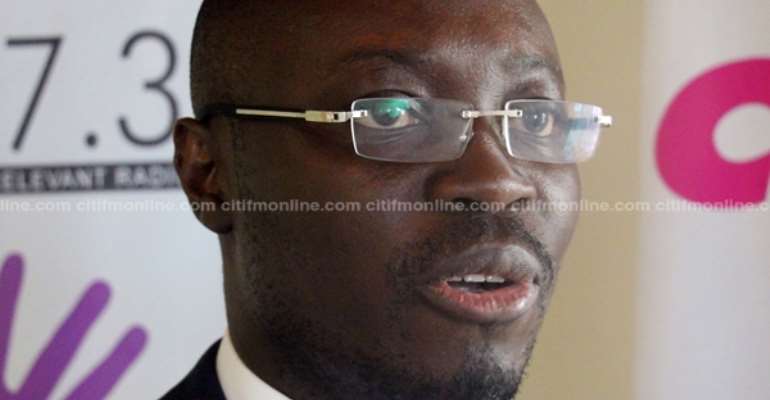 The Minority Spokesperson for Finance, Cassiel Ato Forson, is calling for the immediate resignation of the Minister for Special Development Initiatives, Mavis Hawa Koomson over her display of improper discretion in the allocation of budgetary resources within her ministry.

According to him, her Ministry's allocation of GH¢800,000 for the development of a website smacks of corruption and must not be encouraged.

It emerged on Thursday that the Ministry for Special Development and Initiatives had budgeted GH¢800,000 of tax payers' money to build a new website.

The amount, although heavily criticized by the minority in Parliament, was approved by Parliament since the NPP has the majority in the House. 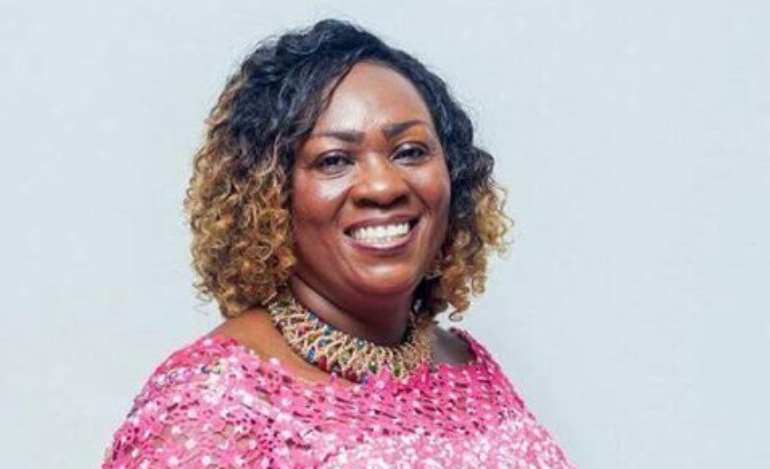 But many Ghanaians have taken to social media to criticize the ministry and the minister over the amount which has largely been described as bloated and an overestimation.

Following the backlash, the sector minister, Mavis Hawa Koomson, claimed that the GH¢800,000 was a typographical error, and that the actual amount was GH¢80,000.

But Cassiel Ato Forson believes the Minister's statement was merely a reaction to the public outcry and that amount was indeed GH¢800,000.

“What we considered at the committee is GH¢800,000, certainly not GH¢80,000. Is the Minister telling me that she is such an incompetent lady to the extent that she couldn't read and understand her own document?” he said.

He said Hawa Koomson must immediately resign because of her “incompetence” in handling the matter.

He said the Minister “must immediately resign over this is gross incompetence.”

“I don't think she even deserves to occupy the office as a minister of state. She should go immediately, she doesn't qualify to occupy that office… This is blatant corruption. It is job for the boys,” he said.