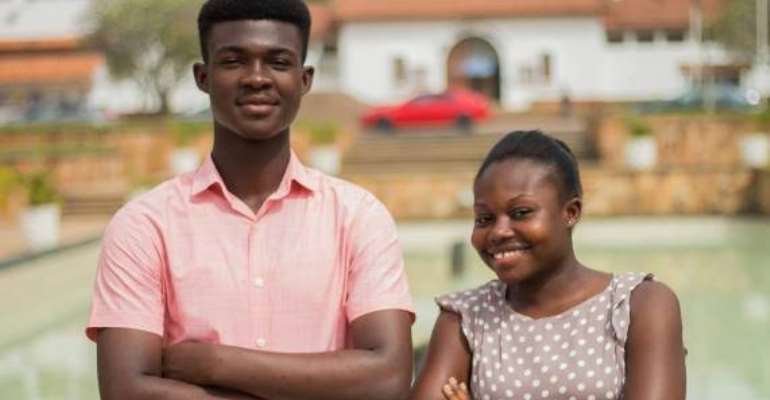 This will be the third appearance of University of Ghana, and the only University from Ghana to participate in that context.

The World Universities Debating Championship also called 'Worlds' or WUDC, is an annual competition among debate societies of all universities in the world.

It is designed to determine the best of the best in international English language debating. The WUDC has been held annually since 1981.

Every year, the WUDC takes place in a different country, and is hosted by a different university and by different debate societies.

The tournament gathers students from prestigious universities around the globe, featuring over 400 teams from around 90 countries.

Format
The tournament lasts for a week, and it is filled with the best level of debate rounds in the world. The debates employ the British Parliamentary (BP) format in which four teams compete against each other on two opposite positions on a given motion, which is announced fifteen minutes before every debate.

The competition is run in nine rounds under a Swiss-system where teams of a similar level face off against each other, until the best forty-eight break to the direct elimination rounds.

Preparation
Under the tutelage of veteran Coach and arguably one of the finest Debaters to grace University Debate on the African Continent, Mr. Antonio Edem Asinyo, is putting the Team in the best of shapes. The Team started training about a month and a half ago, and looks poised to improve UG’s ranking of 214 at The Hague.

Mr. Asinyo opined that, their work is cut out for them, and the onus lies on them to continue the impressive work done in the previous two editions.

“It is important to note that, our performance at the world's stage has been progressive, and as the Coach, it is my primary responsibility to improve the standard of UG with respect to Debate, and that I am committed to.”

He expressed his appreciation to the University through the Sports Directorate for their immense support.

Miss Paye Sandra Adoma, a level 300 Philosophy and Information Studies student, and Jeremiah Kobby Sekyi, also in level 200 reading Pharmacy, representing the University, shared the feeling of competing at this level, and the optimism of a better performance.

“Participation in the WUDC is the height of experience and challenge for a Debater. Knowing this, we have been training quite vigorously for the tournament. We believe strongly that our preparations will earn us a place in the Partial Octofinals, which would be the highest any team in Ghana has reached.”

The team will be led by Michael Owusu Ansah, a Principal Accountant at the Finance Directorate of the University.