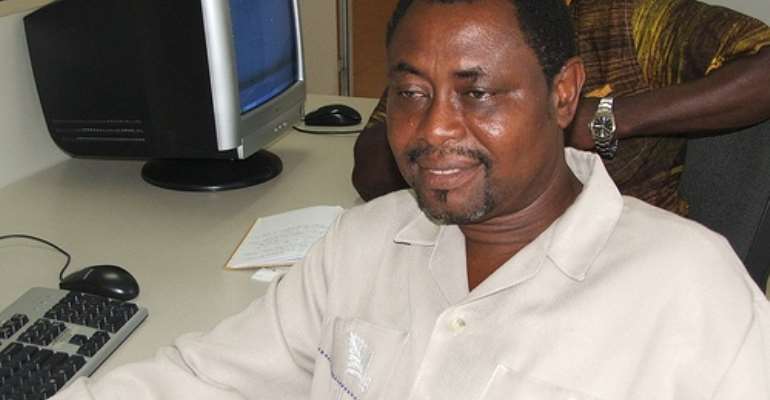 Former Member of Parliament for the Ledzokuku Constituency Nii Nortey Dua, has died.

Nii Nortey Dua, who also served as a former Deputy Minister of Sports during the Mills administration, reportedly died on Thursday after a protracted ailment.

“Nii Nortey Dua is dead…it happened at the 37 Military hospital. As the constituency executive committee this is a bad news we've heard.”

Mr. Noagbedzi said they will soon visit the late former MP's family to commiserate with them.

The late Dua was Member of Parliament for the Ledzokuku Constituency in the Greater Accra Region between 2008 and 2012.

Ahead of the 2012 general election, he was beaten in the party's primaries by former Miss Ghana winner Benita Sena Okity-Duah.

He attempted a comeback prior to the 2016 general election, but lost again to Okity-Duah in the NDC’s parliamentary primaries.